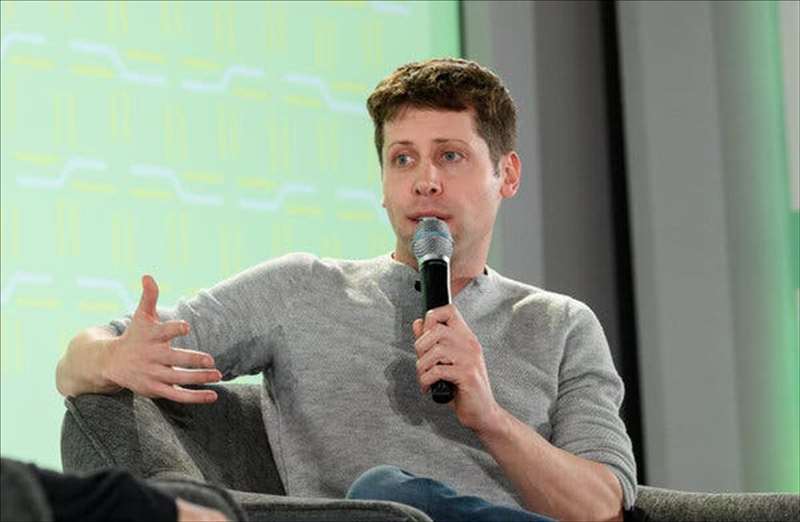 An investment frenzy over “generative artificial intelligence” has gripped Silicon Valley, as tools that generate text, images and sounds in response to short prompts seize the imagination.

No area has created more excitement than generative artificial intelligence, the term for technology that can generate text, images, sounds and other media in response to short prompts. Investors, pundits and journalists have talked up artificial intelligence for years, but the new wave — the result of more than a decade of research — represents a more powerful and more mature breed of A.I.

In 2022, investors pumped at least $1.37 billion into generative A.I. companies across 78 deals, almost as much as they invested in the previous five years combined, according to data from PitchBook, which tracks financial activity across the industry.

OpenAI, Thrive Capital and Founders Fund did not provide comments on the proposed investment.

That inspired entrepreneurs to dive in with new ideas and investors to make sweeping proclamations of disruption. Their enthusiasm reached new heights in December after OpenAI released ChatGPT, with fans seizing on the technology to generate love letters and business plans.

“It’s the new ‘mobile’ kind of paradigm shift that we’ve been all waiting for,” Niko Bonatsos, an investor at the venture capital firm General Catalyst, said. “Maybe bigger, too.”

The techniques needed to build generative A.I. are widely known and freely available through academic research papers and open source software. Google and OpenAI have an advantage because they have access to deep pockets and raw computing power, which are building blocks for the technology.

Still, many top researchers from Google, OpenAI and other leading A.I. labs have struck out on their own in recent months to found new start-ups in the field. These start-ups have received some of the largest funding rounds, with the excitement surrounding ChatGPT and DALL-E prompting venture capital firms to invest in even more young companies.

Michael Dempsey, an investor at the venture firm Compound, said the tech downturn — which last year included a crypto crash, poor performing stocks and layoffs at many companies — created a lull among investors.

Then “everyone got excited about A.I.,” he said. “People need something to tell their investors or themselves, honestly, that there is a next thing to be excited about.”

Some worry the hype around generative A.I. has gotten ahead of reality. The technology has raised thorny ethical questions around how generative A.I. may affect copyrights and whether the companies need to get permission to use the data that trains their algorithms. Others believe big tech companies such as Google will quickly trounce the young upstarts, and that some of the new companies have little competitive advantage.

“There are a lot of teams that don’t have any A.I. competency that are pitching themselves as A.I. companies,” Mr. Dempsey said.

Those concerns have not slowed the swell of excitement, especially after the arrival of Stability AI in October.

The start-up had helped fund an open source software project that quickly built image-generating technology that operated much like DALL-E. The difference was that while OpenAI had only shared DALL-E with a small number of testers, Stability AI’s open source version — Stable Diffusion — could be used by anyone. People quickly used the tool to create photo-realistic images of everything from a medieval knight crying in the rain to Disneyland painted by Van Gogh.

“I feel like the person who was a week early arriving at the airport for a flight — and now the flight is boarding,” she said.

Character.AI, another chat bot company, and You.com, which is adding chat technology to its internet search engine, have also been deluged with interest from venture capitalists, the companies said.

Sharif Shameem, an entrepreneur who built a searchable database for images created by Stable Diffusion in August called Lexica, said his tool rapidly hit one million users — a sign he should shift from his existing start-up to focusing on Lexica. Within a few weeks, he raised $5 million in funding for the project.

Mr. Shameem compared the moment around generative A.I. to the advent of the iPhone and mobile apps. “It feels like one of those rare opportunities,” he said.

Mr. Jaffe of Insight Ventures said his firm has since encouraged most of its portfolio companies to consider incorporating generative A.I. technology into their offerings. “It’s hard to think of a company that couldn’t use it in some way,” he said.