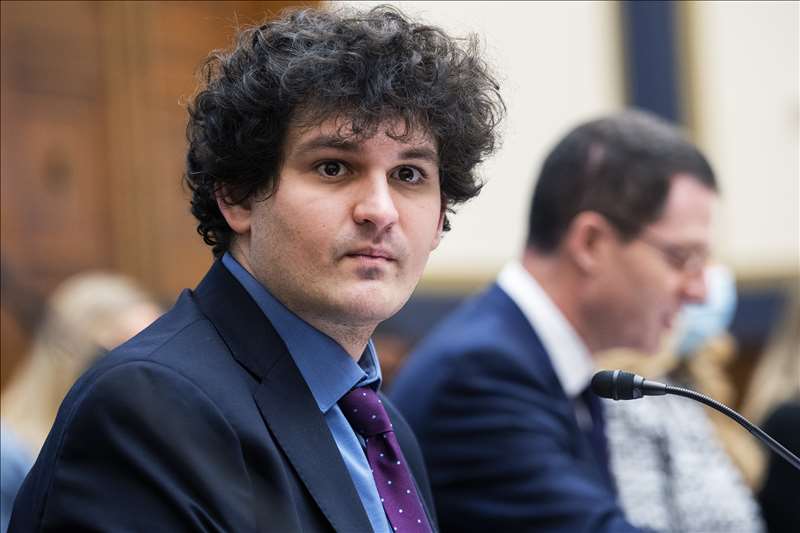 FTX founder Sam Bankman-Fried tweeted on Sunday that he would testify before the House Financial Services Committee after he finished “learning and reviewing” the events that led to the spectacular collapse of his cryptocurrency exchange.

The U.S. House Financial Services Committee plans to hold a hearing in December to investigate the collapse of FTX and expects to hear from the companies and individuals involved, including founder and CEO Bankman-Fried.

“Once I have finished learning and reviewing what happened, I would feel like it was my duty to appear before the committee and explain,” the founder and former FTX CEO wrote in a reply to Waters.

Bankman-Fried added that he was unsure if that would happen before Dec. 13.

He rejected suggestions of fraud in a range of interviews last week after his company’s collapse stunned investors and left creditors facing losses totaling billions of dollars.

FTX filed for bankruptcy in November after a week in which a possible merger with rival crypto exchange Binance failed, Bankman-Fried was accused funneling customer deposits to FTX’s affiliated trading firm Alameda Research, and the exchange experienced withdrawals of about $6 billion in just 72 hours.