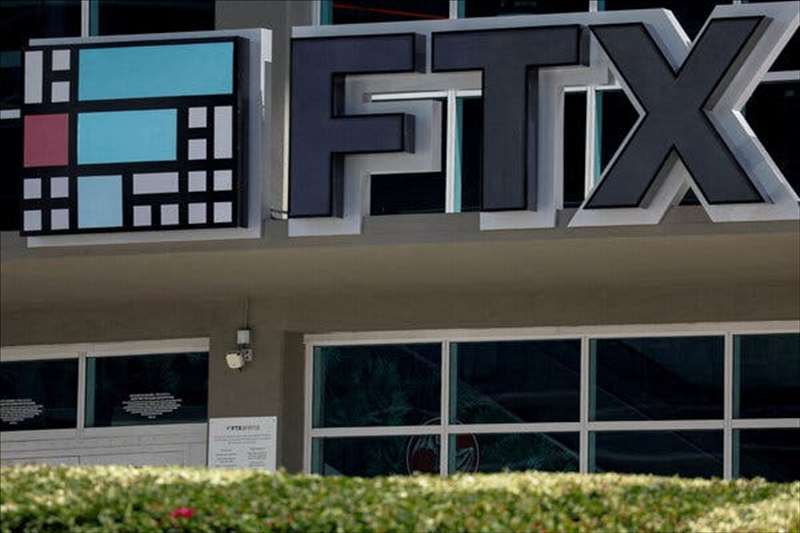 Through a subsidiary, FTX invested $11.5 million in the parent company of Farmington State Bank, which has a single branch and, until this year, just three employees.

Among the many surprising assets uncovered in the bankruptcy of the cryptocurrency exchange FTX is a relatively tiny one that could raise big concerns: a stake in one of the country’s smallest banks.

At the time, Farmington was the nation’s 26th-smallest bank out of 4,800. Its net worth was $5.7 million, according to the Federal Deposit Insurance Corporation.

Farmington has more than one crypto connection. FBH bought the bank in 2020. The chairman of FBH is Jean Chalopin, who, along with being a co-creator of cartoon cop Inspector Gadget in the 1980s, is the chairman of Deltec Bank, which, like FTX, is based in the Bahamas. Deltec’s best-known client is Tether, a crypto company with $65 billion in assets offering a stablecoin that is pegged to the dollar.

Tether has long faced concerns about its finances, in part because of its reclusive owners and offshore bank accounts. Through Alameda, FTX was one of Tether’s largest trading partners, raising concerns that the stablecoin could have yet-undiscovered ties to FTX’s fraudulent operations.

Before the acquisition, Farmington’s deposits had been steady at about $10 million for a decade. But in the third quarter this year, the bank’s deposits jumped nearly 600 percent to $84 million. Nearly all of that increase, $71 million, came from just four new accounts, according to F.D.I.C. data.

Deltec and Moonstone did not return a request for comment.

It’s unclear how FTX was allowed to buy a stake in a U.S.-licensed bank, which would need to be approved by federal regulators. Banking veterans say it’s hard to believe that regulators would have knowingly allowed FTX to gain control of a U.S. bank.

“The fact that an offshore hedge fund that was basically a crypto firm was buying a stake in a tiny bank for multiples of its stated book value should have raised massive red flags for the F.D.I.C., state regulators and the Federal Reserve,” said Camden Fine, a bank industry consultant who used to head the Independent Community Bankers of America. “It’s just astonishing that all of this got approved.”