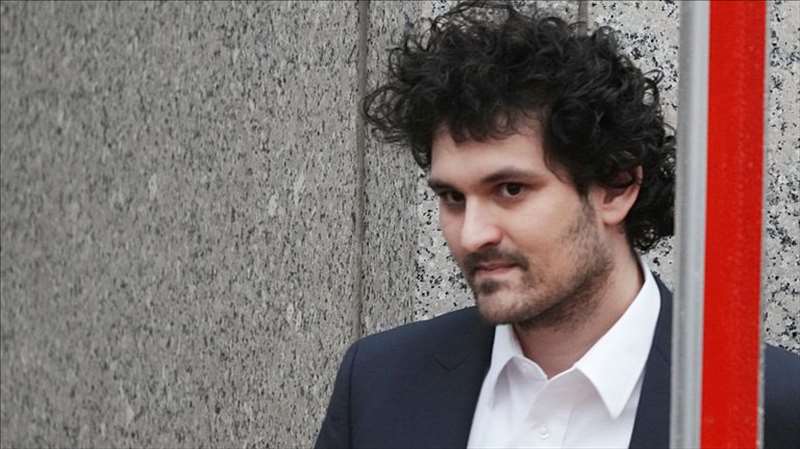 Sam Bankman-Fried’s star-studded cryptocurrency exchange FTX spectacularly collapsed two months ago. Its downfall was quickly followed by the arrest of its founder, who stands accused of “one of the biggest financial frauds in American history”.

Disgraced FTX founder Sam Bankman-Fried has pleaded not guilty to stealing billions of dollars of customer money in his first court appearance since he was released on a record $250m pretrial bail.

If convicted, he could be jailed for up to 115 years.

It is alleged that he used FTX customer deposits to support his Alameda Research hedge fund, buy real estate and make millions of dollars in political contributions.

Between FTX filing for bankruptcy and his arrest, Bankman-Fried made several media appearances in which he admitted mistakes in his running of the crypto exchange, but denied he was criminally liable.

Both also agreed to cooperate with prosecutors and settled civil cases with the SEC.