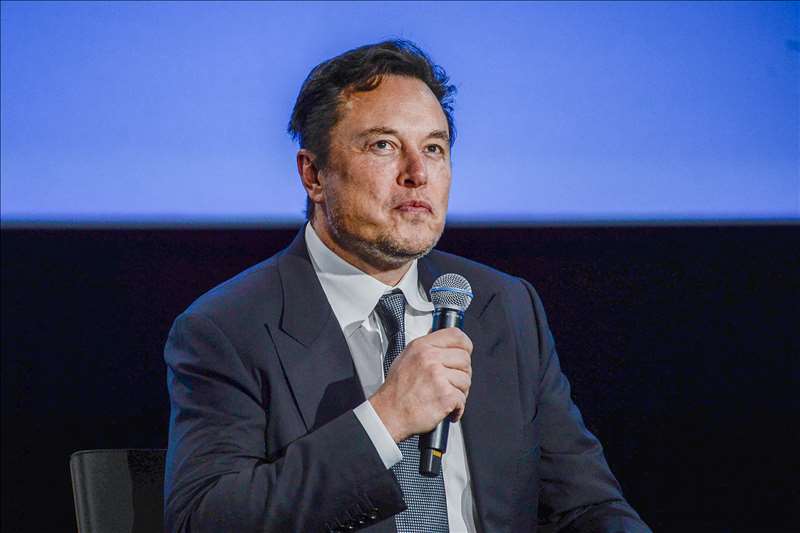 “Buying Twitter is an accelerant to creating X, the everything app,” Musk tweeted in his first public confirmation of the proposal.

Musk added that his acquisition of Twitter “probably accelerates X by 3 to 5 years, but I could be wrong.”

Musk’s surprise offer to proceed with the Twitter deal came just days before he was set to face off against the company’s legal team in Delaware Chancery Court. He had previously sought to back out of the $44 billion deal due to concerns about spam bots in Twitter’s user base.

The most recent hint about Musk’s vision for an “X” app surfaced in August, when one of his Twitter followers asked if he had considered creating his own social media platform.

Buying Twitter is an accelerant to creating X, the everything app

Twitter probably accelerates X by 3 to 5 years, but I could be wrong

Conversely, WeChat is widely viewed as a government surveillance tool in China that is also subject to heavy censorship, even as Musk has touted his plans to remake Twitter as a beacon of free speech.

Musk expressed his affinity for WeChat and other so-called “super apps” during a town hall meeting with Twitter employees in June – referring to the Chinese platform as “great.”

At the time, the billionaire touted Twitter’s development of a similar platform as key to its long-term success. WeChat boasts more than one billion users.

“You basically live on WeChat in China because it’s so useful and so helpful to your daily life. And I think if we could achieve that, or even close to that with Twitter, it would be an immense success,” Musk added.

The “X.com” domain name was previously linked to the eponymous financial services startup that Musk founded and later merged with PayPal. Musk reacquired rights to the website in 2017.

At present, the website’s homepage displays a single letter “x” in the top-left of a blank background, with no other links or graphics.

“You have to pay a tiny amount to register your message on the chain, which will cut out the vast majority of spam and bots,” Musk added. “There is no throat to choke, so free speech is guaranteed.”

Musk’s idea called for users to pay small amounts of Dogecoin in order to post – though he acknowledged in subsequent texts that the idea for a blockchain-based version of Twitter “isn’t possible” due to performance requirements.

Conversely, WeChat is subject to heavy censorship in China, while Musk has touted his plans to remake Twitter as a beacon of free speech.