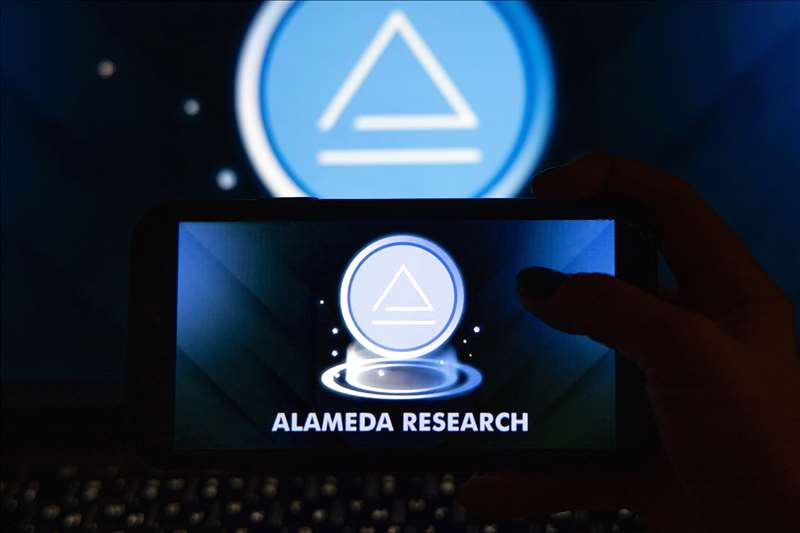 Sam Trabucco, the 30-year-old executive who ran Alameda alongside Caroline Ellison before resigning in August, has tweeted in the past about how his gambling exploits have guided his approach to cryptocurrency.

“Getting it in good is a poker term referring to the idea that, when your odds are best…. you wanna bet more.”

Trabucco also tweeted that he “may or may not be banned from 3 casinos” for card-counting, a strategy whereby blackjack players try to beat the house by guessing the probability of getting high- and low-value cards on the next hand.

Earlier this year, Trabucco revealed that Alameda bought out positions of people seeking to reduce exposure to Okx, the crypto exchange which temporarily suspended withdrawals.

“Not only are we not sellers, we’re HUGE buyers — even though it’s risky — because, in fact, we can take the risk and this trade is GREAT according to what we know — was crucial, and it’s something we’re always aiming to do,” Trabucco tweeted in January.

Before joining Alameda in 2019, Trabucco, who earned a math and computer science degree from the Massachusetts Institute of Technology, was a trader at Susquehanna International Group.

The pair and eight other young tech executives ran the companies while living together in Bankman-Fried’s $40 million penthouse in the Bahamas.