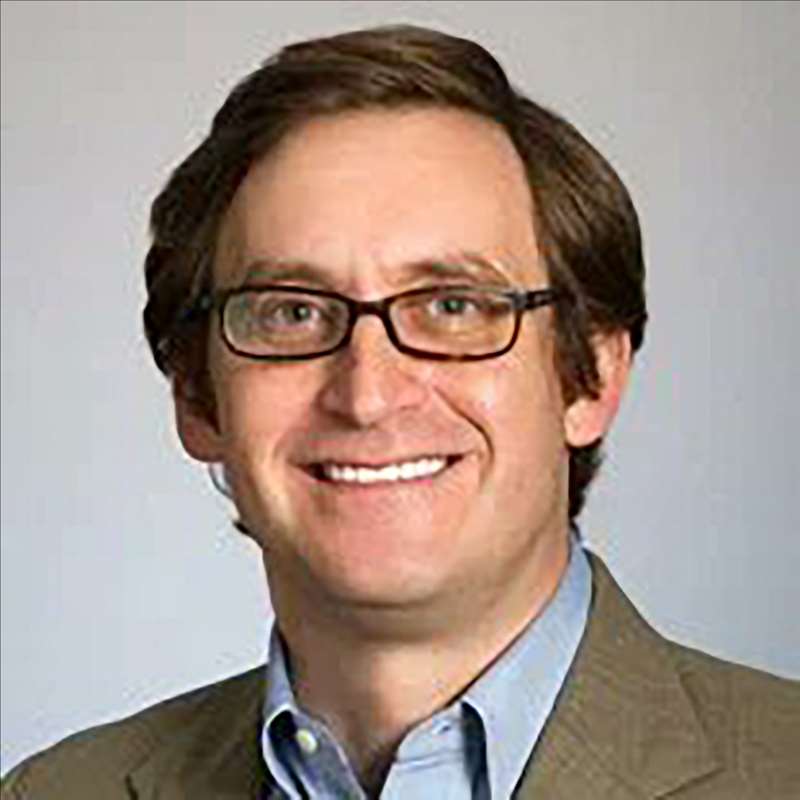 Daniel Friedberg — the former FTX “chief regulatory officer” who was tied to a notorious online poker cheating scandal — has reportedly flipped on Sam Bankman-Fried and has been cooperating with the feds in the epic crypto fraud case.

The former FTX lawyer reportedly has also dished to the feds about his conversations with other top executives about the user of customer funds, as well as the inner workings of Bankman-Fried’s cryptocurrency hedge fund, Alameda Research.

The scandal drew national headlines, including a lengthy segment on “60 Minutes” in 2008.

The FBI first contacted Friedberg on Nov. 14, just three days after FTX filed for bankruptcy. Friedberg resigned from his in-house role at FTX on Nov. 8 after learning the extent of the platform’s financial problems.

Following the contact, Friedberg asked FTX if he could waive his attorney-client privilege and speak to the authorities. FTX reportedly declined the request but cleared him to speak about certain points of knowledge.

“I want to cooperate in all respects,” Friedberg told FBI agents in an email.

Aside from Friedberg, attendees at the Nov. 22 meeting included officials from the Justice Department, the FBI and the Securities and Exchange Commission, according to the report.

The source said Friedberg has not been charged with a crime or told that he is under investigation in connection to the FTX case. Friedberg expects to testify against Bankman-Fried during his criminal trial in October, according to Reuters.

In a 2020 blog post that has since been deleted, Bankman-Fried described Friedberg as FTX’s legal adviser “from the very beginning.” Friedberg also advised Bankman-Fried on how to run Alameda during its launch.

As The Post reported, Friedberg was an attorney for UltimateBet and was caught on tape advising executives on how to minimize restitution payments to the poker players who were scammed.

In the leaked audio published in 2013 and still widely available online, Friedberg advised the executives on a strategy to shortchange victims by withholding the extent of the scheme and pinning the blame on a fictitious “former consultant” who “took advantage of a server flaw.”

“I think, for the public, it just has to be, ‘Former consultant to the company took advantage of a server flaw by hacking into the client, unable to identify exactly when,’” Friedberg allegedly said on the tape, dictating a potential script for executives to use.

Friedberg was never charged with a crime for his work with UltimateBet and there is no indication he was ever investigated by regulators or authorities.

Reuters said Friedberg’s lawyer, Telemachus Kasulis, the FBI and FTX did not return requests for comment. The SEC, the DOJ and a spokesperson for Bankman-Fried declined to comment.