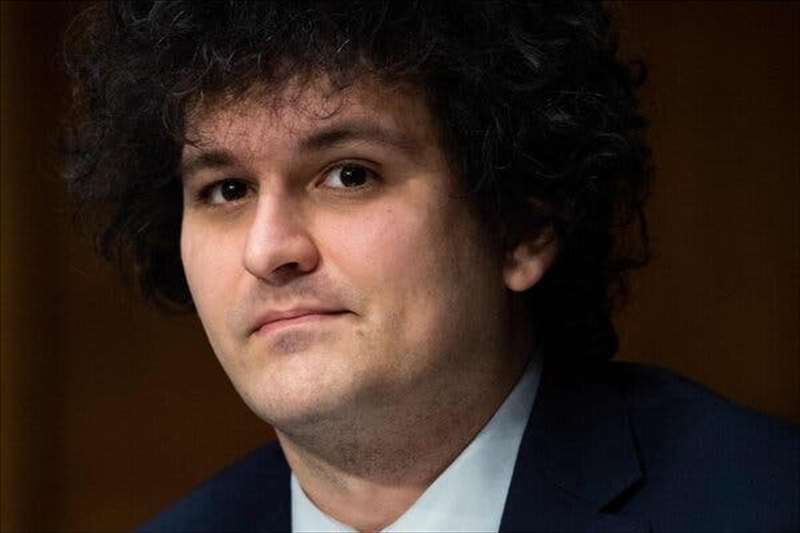 A substantial amount of the company’s assets has disappeared, an FTX lawyer told a bankruptcy judge on Tuesday.

Lawyers for the collapsed cryptocurrency exchange FTX on Tuesday painted a grim picture of the firm’s finances and the fate of the billions of dollars in assets that customers lost.

“A substantial amount of assets have either been stolen or are missing,” said James Bromley, a partner at the law firm Sullivan & Cromwell who is representing FTX, at a bankruptcy hearing in federal court in Delaware.

The stunning collapse has left amateur investors and major firms scrambling to recover billions of dollars in cryptocurrencies that they deposited on the FTX platform. In the coming months, the bankruptcy process will determine how much of that money can be retrieved.

But more than a week into the legal process, Mr. Bankman-Fried’s poor management of FTX has left lawyers with limited information about the firm’s finances, Mr. Bromley said at the hearing.

He said that the company had faced “cyberattacks” and that assets were still missing. He appeared to be referring to an apparent hack on the day the company filed for bankruptcy, which came to light when crypto researchers noticed the unauthorized movement of hundreds of millions of dollars in FTX assets.

Over the last two weeks, FTX has faced intense scrutiny over how it spent its money before the collapse. One business entity involved in the bankruptcy, Mr. Bromley said, bought almost $300 million worth of real estate in the Bahamas, where FTX was based, including homes and vacation properties used by senior FTX executives.

Mr. Bromley also offered new details about the final hours before Mr. Bankman-Fried gave up control of the firm on Nov. 11. Mr. Bankman-Fried didn’t make the decision until early that morning, Mr. Bromley said, after consulting with his lawyers at the law firm Paul Weiss and with his father, Joe Bankman, a professor at Stanford Law School.

In his account of the chaos at FTX, Mr. Bromley echoed criticisms of Mr. Bankman-Fried’s management that were articulated last week in a stunning court filing by John Jay Ray III, who took over from Mr. Bankman-Fried as FTX’s chief executive.

A veteran of managing corporate collapses, Mr. Ray previously oversaw the unwinding of the energy trading firm Enron. But in the filing last week, he wrote that the mess at FTX was the worst he had seen in his career.

In a letter to employees on Tuesday, Mr. Bankman-Fried apologized for the company’s collapse. He said that he regretted filing for bankruptcy, and that he had reluctantly given in to pressure to do so.

“Potential interest in billions of dollars of funding came in roughly eight minutes after I signed the Chapter 11 docs,” he said in the letter, which was obtained by The New York Times. “Between those funds, the billions of dollars of collateral the company still held, and the interest we’d received from other parties, I think that we probably could have returned large value to customers and saved the business.”

In court filings, FTX’s new management has sought to distance itself from Mr. Bankman-Fried, emphasizing that he does not speak for the company. Much of the hearing on Tuesday focused on a series of legal issues that have come up in the early stages of the bankruptcy.

Over the weekend, FTX disclosed a redacted list of its top 50 creditors, revealing that those entities or individuals were owed a total of about $3.1 billion. But the company kept the names of the creditors confidential.

A key issue at the hearing was whether FTX would have to publicly disclose more detailed information about its creditors, a group that likely includes hundreds of thousands of ordinary people who deposited money in the exchange. Lawyers for FTX and some of the creditors argued that revealing that information would endanger users’ privacy.

Judge John Dorsey of the U.S. Bankruptcy Court ruled that the information could stay private, at least for now. “Everyone in this room knows the internet is wrought with potential dangers,” he said. “It’s important that we protect those individuals who want to participate in this case.”

The hearing attracted an unusual level of attention for a bankruptcy proceeding, with more than 500 people logging into a Zoom broadcast. During a recess, one person on the call started blasting the Justin Bieber song “Sorry.”

“I heard we had some entertainment while we were on break,” Judge Dorsey said as he returned to the courtroom.