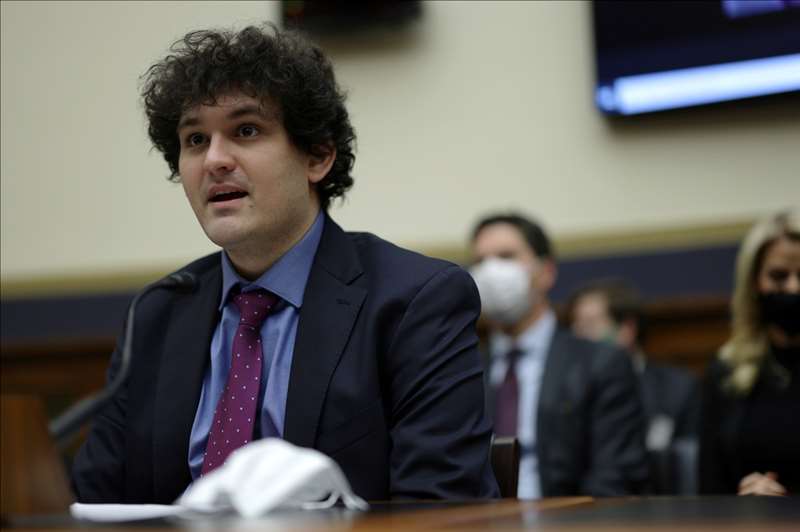 A former assistant US attorney, Cohen was part of a team that defended Maxwell, the longtime companion of the late convicted sex offender Jeffrey Epstein. In June, Maxwell was sentenced to 20 years in prison for helping Epstein abuse underage girls.

It’s unclear how Bankman-Fried plans to pay for a high-profile attorney like Cohen as he forms his legal team. The FTX founder’s net worth went from $16 billion to zero in a matter of days when FTX failed.

Bankman-Fried claims to be down to his last $100,000 — and recently asserted he wasn’t sure how he’d pay for his lawyers.

Bankman-Fried can turn to his own family for legal advice. His parents, Joseph Bankman and Barbara Fried, are both law professors at Stanford University. He is also being advised by David W. Mills, another celebrity attorney and Stanford professor, according to multiple reports.

While Bankman-Fried has yet to be charged with any crime, the disgraced ex-billionaire faces mounting legal and regulatory scrutiny over his role in FTX’s meltdown.

Federal prosecutors are already reportedly investigating the circumstances that led to the company’s collapse and what happened to billions of dollars that disappeared from its balance sheets.