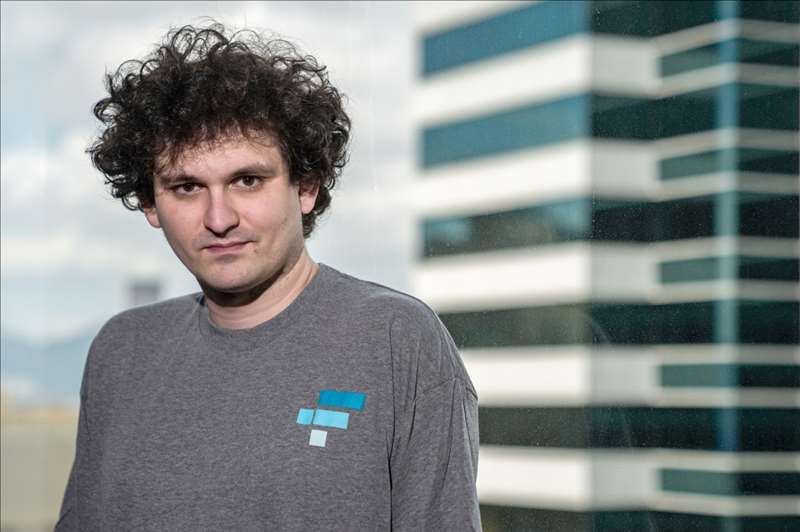 FTX brass and employees spent a large amount of time and money wasting away in Margaritaville — before reportedly stiffing the Jimmy Buffett-themed resort in the Bahamas for more than $50,000.

The FTX employees reportedly stayed “for weeks or months” in about 20 suites at One Particular Harbour – a luxury tower connected to the main Margaritaville resort.

Resort staffers said workers from the since-imploded firm would pile into a shuttle in the morning and return to Margaritaville after their workday at the company’s Bahamas-based headquarters.

The cryptocurrency firm’s employees were reportedly around so often that one hotel staffer told the outlet they “almost cried” when FTX imploded.

“They were cool,” one unnamed Margaritaville employees told the outlet. “I never had a problem with any of them.”

In bankruptcy court filings, the debt was attributed to Alameda Research, a now-defunct FTX partner cryptocurrency trading firm that was owned by Sam Bankman-Fried and run by his ex-lover, CEO Caroline Ellison. The Margaritaville suites were booked under Alameda’s name, the report said.

It’s unclear if Bankman-Fried or Ellison were among those who visited the resort. The staffers told Bloomberg that the last FTX employees left Margaritaville about a month ago, just as the exchange’s downfall began.

The resort is located about 10 miles from the company’s now-aborted campus site and about 15 miles from the luxury Albany resort community – where Bankman-Fried and other FTX executives worked from a luxury penthouse.

FTX owes its top 50 creditors a whopping $3 billion. So far, US Bankruptcy Judge John Dorsey has agreed to FTX’s request to redact the creditors’ names – a rarity in similar cases – due to privacy concerns.

The Margaritaville debt is one of the most notable that have been publicly disclosed in court filings. FTX also owes $4.7 million to Amazon Web Services, $120,000 to the law firm Herbert Smith Freehills and $80,000 to Bloomberg Finance LP, according to the documents.