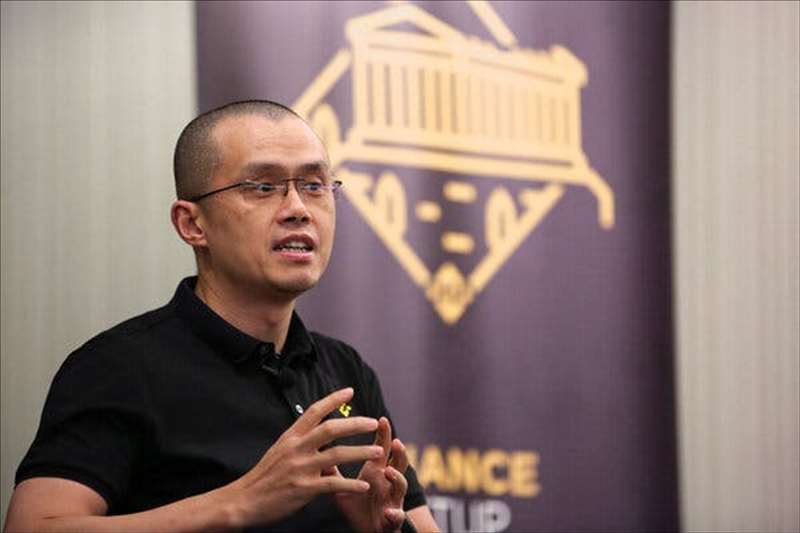 David Yaffe-Bellany reports on the cryptocurrency industry and financial technology.

The series of about a dozen group texts between Mr. Zhao and Mr. Bankman-Fried on Nov. 10, which were obtained by The New York Times, show that key crypto leaders feared that the situation could get even worse. Their frantic communications offer a glimpse into how business is conducted behind the scenes in the industry, with at least three top officials from rival companies exchanging messages in a group on the encrypted messaging app Signal.

The texts also show that industry leaders were acutely aware that the actions of a single firm or fluctuations in the value of one virtual currency could destabilize the whole industry. The exchanges became increasingly tense as Mr. Bankman-Fried and Mr. Zhao traded barbs.

In the Nov. 10 texts, Mr. Zhao specifically accused Mr. Bankman-Fried of using his hedge fund to drive down the price of Tether, a so-called stablecoin whose price is designed to remain at $1.

A spokeswoman for Binance declined to comment on the text exchanges. In a statement, Mr. Bankman-Fried, 30, said Mr. Zhao’s claims were “absurd.”

“Trades of that size would not make a material impact on Tether’s pricing, and to my knowledge neither myself nor Alameda has ever attempted to intentionally depeg Tether or any other stablecoins,” he said. “I have made a number of mistakes over the past year but this is not one of them.”

A spokeswoman for Tether said in a statement that the company had “demonstrated its resilience to attacks.” She added that FTX’s actions “don’t reflect the ethos and commitment of an entire industry.”

FTX, a marketplace where people could buy and sell digital currencies, collapsed early last month when customers rushed to withdraw deposits, partly in response to tweets by Mr. Zhao that called the company’s finances into question. FTX soon folded, sparking investigations by the Justice Department and the Securities and Exchange Commission into whether the crypto exchange had broken the law by using its customers’ funds to prop up Alameda.

For years, critics of the crypto industry have said that Tether could also be vulnerable to a collapse. Tether has long claimed its stablecoins are backed by cash and other traditional assets, and that in a crisis, all its customers could redeem their coins for the equivalent amount in dollars. But regulators have previously accused Tether of lying about the status of its reserves, sowing doubts about the coin’s reliability.

In one of the Nov. 10 messages to the group chat, Mr. Zhao pointed out a $250,000 trade by Alameda that he said was designed to destabilize Tether. The trade was visible on the blockchain, a public ledger of cryptocurrency transactions that anyone can view.

In response to Mr. Zhao’s accusations, Mr. Bankman-Fried seemed nonplused. “Huh?” he said. “What am I doing to stablecoins?”

“Are you claiming that you think that $250k of USDT trading would depeg it?” he added, using a common shorthand to refer to the Tether currency.

Mr. Zhao responded that he didn’t think a trade of that size would succeed in destroying Tether, but that it could still cause problems.

“My honest advice: stop doing everything,” Mr. Zhao said. “Put on a suit, and go back to DC, and start to answer questions.”

“Thanks for the advice!” Mr. Bankman-Fried shot back.