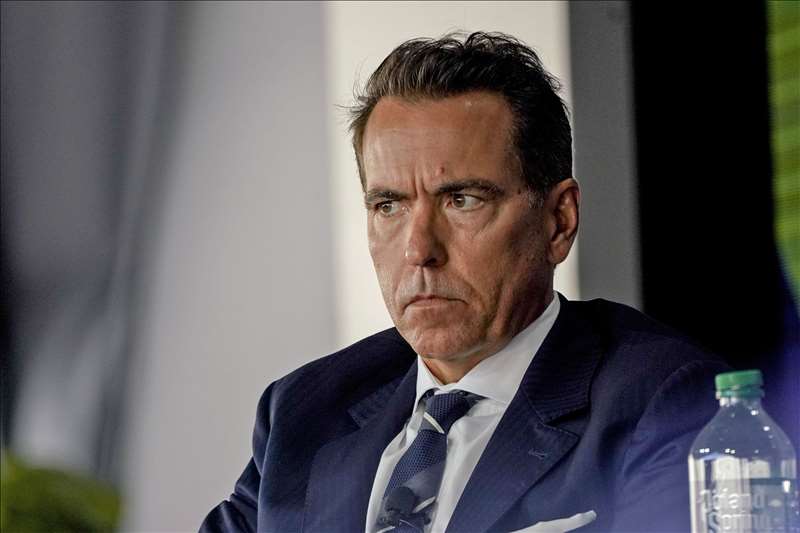 Orlando Bravo — the head of one of the US’s biggest tech investment firms — apparently felt he had some explaining to do this week.

Some of the fund’s backers who were on the call, including the Abu Dhabi Investment Authority and the Singapore government investment vehicle GIC, were shocked too, according to a second source.

“Some investors were in disbelief that a firm of Thoma Bravo’s sophistication could put millions to work in an investment where there wasn’t a board or even a CFO,” a source said.

In response, Bravo pointed out that his firm had only invested in FTX’s first round of financing and did not participate in the richer second and third rounds, which valued FTX as high as $32 billion, according to sources.

Given that FTX’s value went to zero, some investors took little comfort about which funding round they’d bought into, sources said. Thoma Bravo plunked down its $130 million on FTX in a July 2021 round that raised a reported $900 million, valuing the now-bankrupt firm at $20 billion.

Thoma Bravo has earned a reputation as a conservative tech investor, mainly betting on less-sexy data and business software companies. The firm was generating a 16% internal rate of return from its 2016 buyout fund as of Sept. 30, and 34% from a 2018 fund, according to Minnesota’s state pension.

Still, Bravo has displayed a soft spot for crypto. Overall, FTX and other crypto investments including Anchorage Digital represent about 15% of the $2 billion Thoma Bravo Growth Fund, sources said.

On June 23 Bravo tweeted, “FTX is so unique in combining innovation and rigorous operations.”