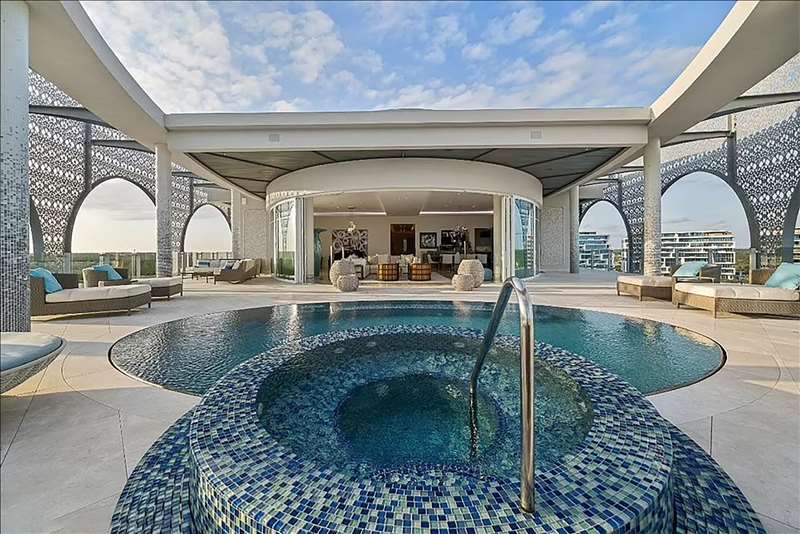 A group of financial renegades dropped speed, blithely swapped in and out of relationships with one another, and watched their boss play video games while pitching for a billion-dollar investment.

“The feeling was that they were treating Albany like a frat house,” a well-heeled Bahamian local told The Post.

“They would walk around in sweats and T-shirts. That was not the Albany lifestyle that residents there signed up for. The typical dress was Ralph Lauren sport jackets. Sam and his group did not seem to fit the part.”

A figure in Miami’s high society, recalling the FTX group’s attendance at a crypto conference put on by SBF at the Baha Mar resort in the Bahamas in April was not impressed.

“They were staying up all night, snorting Adderall, smelling like they hadn’t showered in a week,” he alleged to The Post.

“They worked crazy hours and Albany accommodated them,” said the well-heeled Bahamian, who added that a ritzy restaurant on the grounds of the resort turned into a 24-hour operation to cater to the FTX crew. “It became the equivalent of a company cafeteria.”

Ellison had specific ideas on how free love should work.

The Stanford grad continued: “None of this non-hierarchical bulls–t; everyone should have a ranking of their partners, people should know where they fall on the ranking, and there should be vicious power struggles for the higher ranks.”

A source who attended a gathering at the Albany penthouse described it to The Post as “Luxurious, especially the patio. I remember it all being very clean.”

“He gave money for this, money for that,” a restaurateur in Nassau told The Post. “I don’t know if he is a great fellow with bad management.”

Asked what the Albany locals are saying about the implosion of FTX, the high-society source responded: “Nothing. They’re embarrassed.”