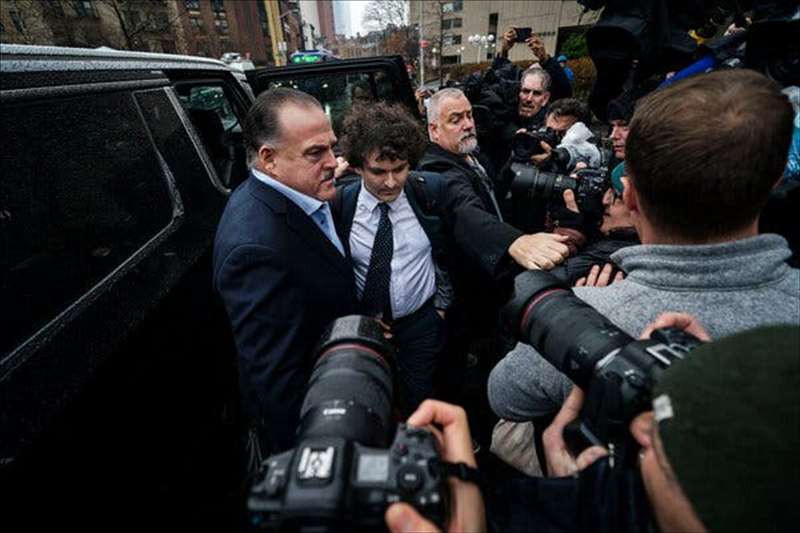 The founder of the collapsed cryptocurrency exchange FTX, who was released on a $250 million bond, returned to New York to appear in court on Tuesday.

The judge, Lewis A. Kaplan of Federal District Court, set a tentative trial date of Oct. 2.

Mr. Bankman-Fried did not speak at the hearing, and the not-guilty plea was entered on his behalf by one of his lawyers, Mark Cohen. Throughout the court session, which lasted about half an hour, Mr. Bankman-Fried, wearing a tie and jacket, sat quietly between his two lawyers, occasionally leaning over to consult with one of them.

An eight-count indictment charged him with a multiyear scheme that defrauded customers and lenders, and with conspiring to violate federal campaign finance laws. Prosecutors have accused him of misappropriating billions in customer funds for other uses, like buying real estate in the Bahamas, trading cryptocurrencies, investing in other crypto companies and making tens of millions of dollars in campaign donations.

Judge Kaplan also took up a request on Tuesday by Mr. Bankman-Fried’s lawyers to keep secret the names of two individuals who, along with their client’s parents, had agreed to sign bonds to help assure the FTX founder’s appearance in court.

Among other things, the lawyers wrote, the parents had received “a steady stream of threatening correspondence, including communications expressing a desire that they suffer physical harm.”

Judge Kaplan said he would grant the request, but left open the possibility that he would revisit the issue if there was opposition.

“I anticipate the possibility that the members of the media or others may wish to contest the sealing of that information,” Judge Kaplan said.