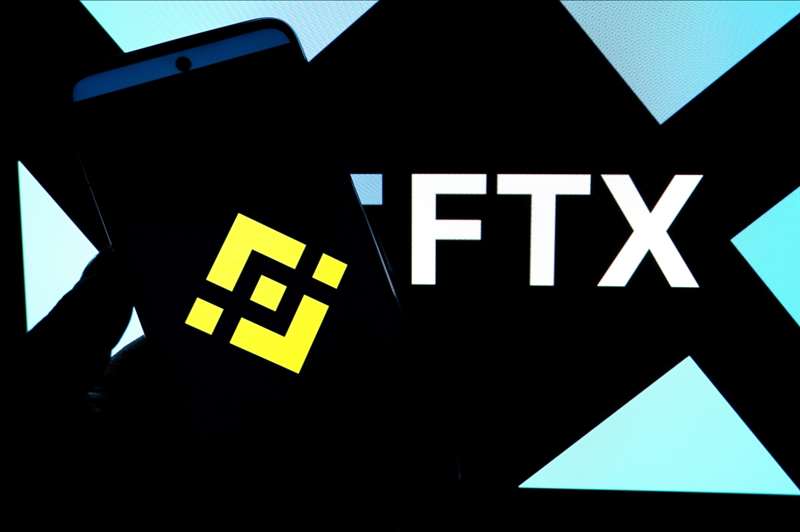 Sam Bankman-Fried treated FTX like a “personal fiefdom,” as he and a handful of associates looted the now-defunct crypto exchange’s coffers to fund an epic spending spree that included a $300 million splurge on Bahamas real estate, lawyers for the company claimed.

FTX’s bankruptcy team detailed the wild spending under 30-year-old Bankman-Fried in a closely watched court hearing on Tuesday — revealing rampant mismanagement by top executives until the platform collapsed with more than $1 billion in client funds missing.

Attorneys said the $300 million spent on real estate was mostly used to buy mansions and beachfront vacation properties for Bankman-Fried and other senior FTX executives.

The purchases went undisclosed during a months-long media blitz in which the scruffy-looking Bankman-Fried, typically dressed in shorts and a T-shirt, portrayed himself as a socially conscious benefactor for Democrats and progressive causes.

“Unfortunately, the FTX debtors were not particularly well run, and that is an understatement,” attorney James Bromley of the law firm Sullivan & Cromwell said in a Delaware courtroom.

Under Bankman-Fried’s watch, “substantial amounts of money were spent on things not related to the business,” Bromley stated.

Attorneys are scrambling to parse FTX’s slipshod accounting to uncover what happened to client holdings. The bankrupt entity has an estimated 1 million creditors with losses that could reach several billion dollars. The top 50 creditors alone are owed more than $3 billion.

“We have witnessed one of the most abrupt and difficult collapses in the history of corporate America,” said Bromley.

The report cited property records that showed Bankman and Fried co-signed the deed for a beach house in the exclusive Old Fort Bay gated community. The property was identified as a “vacation home” for the family.

When confronted with the records, a spokesperson for Bankman-Fried’s parents said they intend to return the property.

“Since before the bankruptcy proceedings, Mr. Bankman and Ms. Fried have been seeking to return the deed to the company and are awaiting further instructions,” a spokesperson for Bankman-Fried’s parents told the outlet.

A unit of FTX bought seven beachfront condos for nearly $72 million in the Bahamas’ ritzy Albany resort town — the same community where Bankman-Fried and his “cabal of roommates” lived while running FTX and its doomed sister cryptocurrency trading platform, Alameda Research.

The real estate disclosures were among the most notable details to emerge from the hearing during what has already been a chaotic bankruptcy process. The company’s representatives are planning to sell off parts of the business that are still viable.

FTX’s lawyers said the cryptocurrency platform has suffered “substantial” losses to its remaining assets due to a series of cyberattacks.

Attorneys said the company was investigating the circumstances behind a deal last year in which rival platform Binance sold off its stake in FTX.

At its peak, FTX was once valued at a whopping $40 billion across its US and international properties. The number highlighted the stunning extent of the firm’s downfall into bankruptcy following a sudden liquidity crunch earlier this month.

The chaos began after a CoinDesk report revealed Alameda was heavily invested in FTT, a token offered by FTX. The revelation crushed confidence in the token’s viability and led panicked investors to dump their holdings.

Bromley said FTX filed for bankruptcy after a crush of withdrawals that was an “effective run on the bank.”