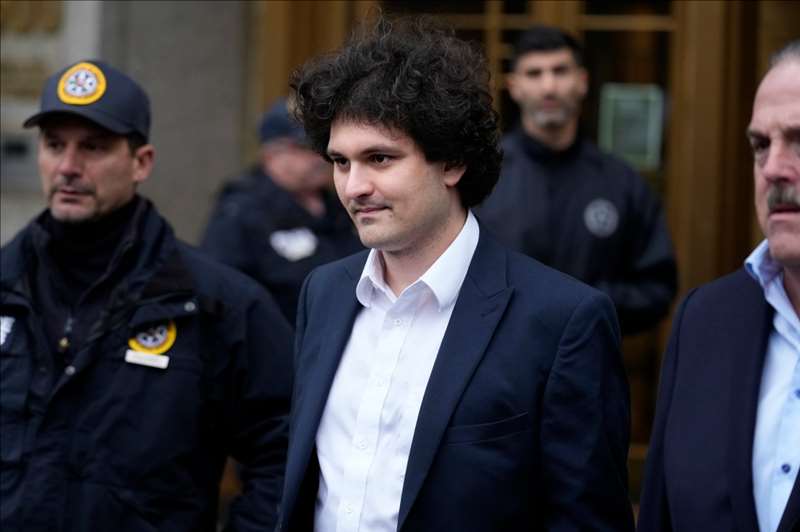 Bankman-Fried’s attorneys petitioned a Delaware court on Thursday to return 56.3 million shares of the retail trading platform’s stock that are technically owned by an entity called Emergent Fidelity Technology Ltd.

The 30-year-old holds a 90% stake in Antigua-based Emergent, which was not one of the more than 100 FTX Group affiliates that filed for bankruptcy in November.

Bankman-Fried’s attorneys asserted that his need to cover legal costs outweighs any “economic loss” for FTX, the filing added.

Bankman-Fried admitted in court filings that he and fellow FTX co-founder Gary Wang borrowed $546 million in funds from Alameda to acquire a roughly 8% stake in Robinhood. It’s still unclear if that money came from FTX.

The debate over who is the rightful owner of the Robinhood stake is playing out in multiple court battles.

Bankrupt digital asset lender BlockFi has also laid claim to the stake, alleging that Bankman-Fried promised the shares as collateral against a loan from Alameda. An individual FTX creditor, Yonatan Ben Shimon, has also claimed ownership.

Elsewhere, new FTX CEO John Ray has pledged to identify and claw back any investments that were made using customer funds as part of efforts to make creditors financially whole.

The feds have slapped Bankman-Fried with eight charges that carry up to 115 years in prison. The former FTX CEO pleaded not guilty in Manhattan federal court this week.

In a December interview with CNBC, Robinhood CEO Vlad Tenev admitted the situation was out of his company’s hands.

“I’m not surprised that it’s one of the more valuable assets they have on their balance sheet because it is public company’s stock,” Tenev said on CNBC’s “Squawk Box.”

“It’s going to be locked up in bankruptcy proceedings, most likely for some time. And so we’re just kind of seeing how that plays out,” he added.