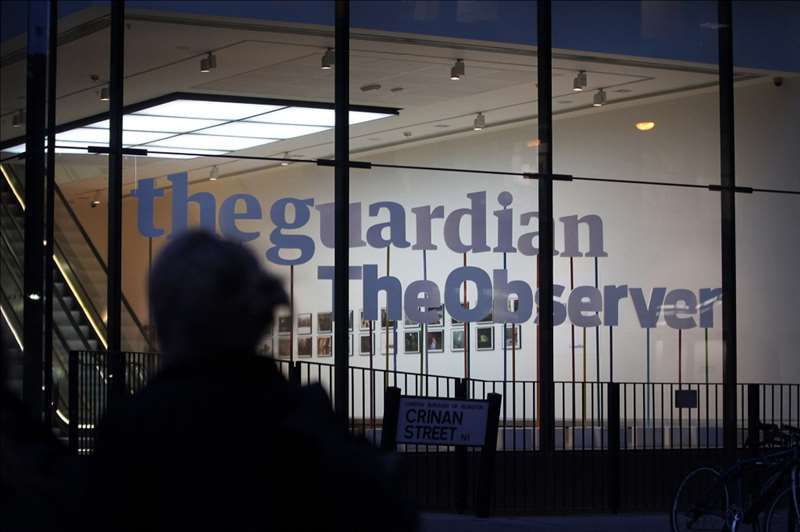 A leading British newspaper hit by a ransomware attack last month told workers it will keep its offices closed for another three weeks.

The Guardian — which is headquartered in London and has offices in New York and Australia — has had staff work remotely since the publisher’s global IT system was hacked Dec. 20.

“As we previously announced, the Guardian’s systems have been subject to a serious network disruption,” Bateson told The Post on Tuesday. “We have been able to keep publishing our journalism digitally and in print, but a number of key IT systems have been affected.”

The CEO said all offices will be closed until at least Jan. 23 in order to “reduce the strain” on the company’s networks as it fixes the problem.

Ransomware attacks usually involve hackers gaining access to the company’s computer system and then installing software that encrypts every document and file that can be found, turning it into a secret code. Hackers then demand payment, often in bitcoin, in exchange of an encryption key that restores the files.

They said the Guardian would continue to publish globally, adding that the attack likely took out internal WiFi systems. The paper has a circulation of more than 100,000 and operates a website.

“We appear to have been the target of persistent nation-state attack activity that affected a limited number of our employees,” News Corp chief technology officer David Kline and chief information security officer Billy O’Brien wrote in an email to employees. “Mandiant [a cyber tech firm hired to investigate] assesses that those behind this activity have a China nexus and believes they are likely involved in espionage activities to collect intelligence to benefit China’s interests.”

“We will not tolerate attacks on our journalism, nor will we be deterred from our reporting, which provides readers everywhere with the news that matters,” Kline and O’Brien wrote.