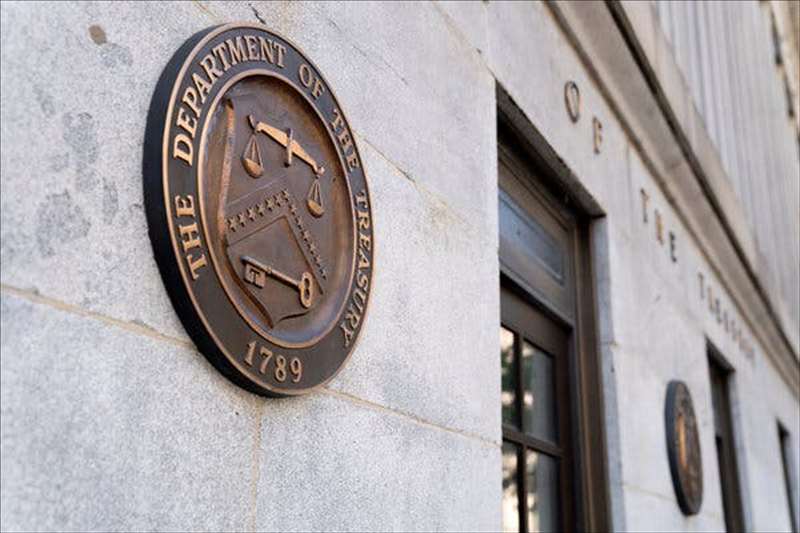 The crypto exchange, which had been under investigation for violating U.S. sanctions, agreed to pay $360,000 to settle the allegations.

The Treasury Department’s Office of Foreign Assets Control said Kraken, the second-largest crypto exchange by volume in the United States, had agreed to a settlement for enabling nearly $1.7 million of transactions to individuals who appeared to be in Iran between October 2015 and June 2019. The United States imposed sanctions against Iran in 1979, prohibiting the export of goods or services to people or entities in the country.

In its statement, the office said the maximum civil monetary penalty for the violations could be more than $270 million but determined that the settlement would be much less because Kraken had reported the potential violations. In addition, the company agreed to spend an additional $100,000 on new compliance controls.

“Kraken failed to exercise due caution or care for its sanctions compliance obligations,” the statement said. It added that the company had user data that showed “transactions appear to have been conducted from Iran.”

In a statement, Marco Santori, Kraken’s chief legal officer, said the company was “pleased to have resolved this matter.”

“Even before entering into this resolution, Kraken had taken a series of steps to bolster our compliance measures,” he said. “This includes further strengthening control systems, expanding our compliance team and enhancing training and accountability.”