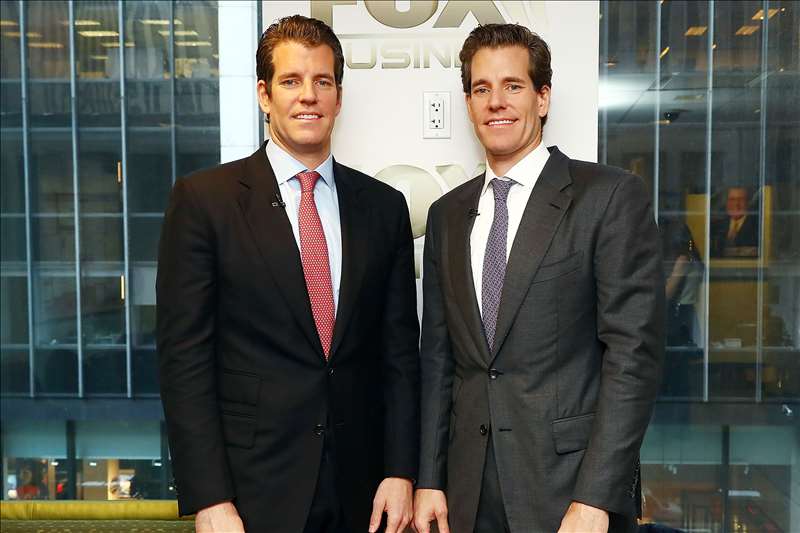 Winklevoss claimed that Silbert has resisted calls for Genesis to repay money tied to the interest-bearing account program known as “Gemini Earn.”

“For the past six weeks, we have done everything we can to engage with you in a good faith and collaborative manner in order to reach a consensual resolution for you to pay back the $900 million that you owe, while helping your preserve your business,” Winklevoss said in the letter.

“We appreciate that there are startup costs to any restructuring, and at times things don’t go as fast as we would all like,” the letter added. “However, it is now becoming clear that you have been engaging in bad faith stall tactics.”

Winklevoss alleged that Silbert’s DCG owes its subsidiary Genesis a total of approximately $1.675 billion – money that would ultimately be used to pay back “Earn users and other creditors.”

The brewing spat is the latest sign of controversy for the Winklevoss twins, Cameron and Tyler, who became cryptocurrency kingpins after previously being best known for their legal war with Mark Zuckerberg over the founding of Facebook.

SIlbert fired back at Winklevoss’ open letter with a tweet of his own.

“DCG did not borrow $1.675 billion from Genesis,” Silbert said. “DCG has never missed an interest payment to Genesis and is current on all loans outstanding; next loan maturity is May 2023. DCG delivered to Genesis and your advisors a proposal on December 29th and has not received any response.”

“There you go again,” Winklevoss replied. “Stop trying to pretend that you and DCG are innocent bystanders and had nothing to do with creating this mess. It’s completely disingenuous. So how does DCG owe Genesis $1.675 billion if it didn’t borrow the money? Oh right, that promissory note…”

The “Gemini Earn” program was marketed as a way for customers to earn money on cryptocurrency holdings, with an annual interest rate of up to 8%. At present, it’s unclear if or when those customers will be able to recover their frozen digital currencies tied up in the program.

Gemini “refused to honor any further investor redemptions, effectively wiping out all investors who still had holdings in the program,” the lawsuit said.