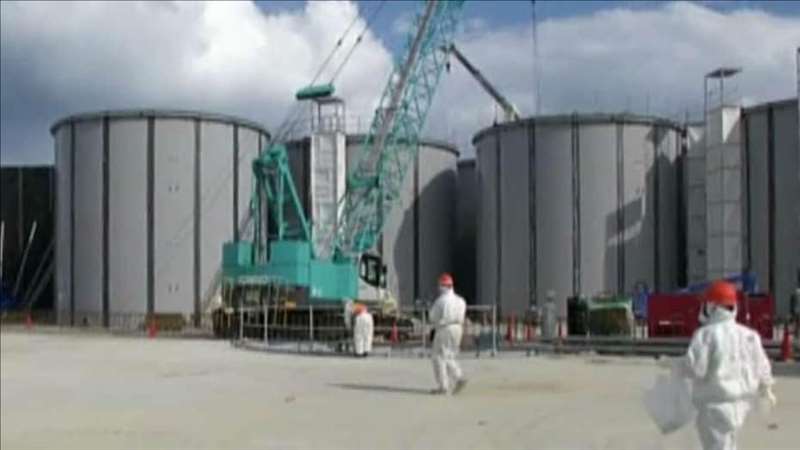 ‘Special Report’ revisits the story for the ‘Whatever Happened To’ series.

The plant’s owner, Tokyo Electric Power Co. (TEPCO), predicts that decadeslong work to remove nuclear fuel, about 900 tons of melted fuel debris, dispose of contaminated cooling water and dismantle the four reactors will cost the government $76 billion or even more, according to Science Magazine.

It took $2.2 billion and a decade to construct the four units damaged in the accident. The government has spent $295 billion on the region’s recovery.

“It is unbearable when I think of the feelings of all those who lost their loved ones and friends,” Prime Minister Yoshihide Suga told attendees.

While none of the fatalities were directly linked to radiation from the Fukushima Daiichi plant, the damage had released an estimated 538.1 petabecquerels of radioactivity into the atmosphere.

To date, 42,565 people — including 35,725 from Fukushima — have been displaced across northeastern Japan.

Japan is renewing its debate over the role of nuclear power as the country aims to achieve net carbon neutrality.

On Thursday, a group of protesters held an anti-nuclear rally in front of TEPCO headquarters.