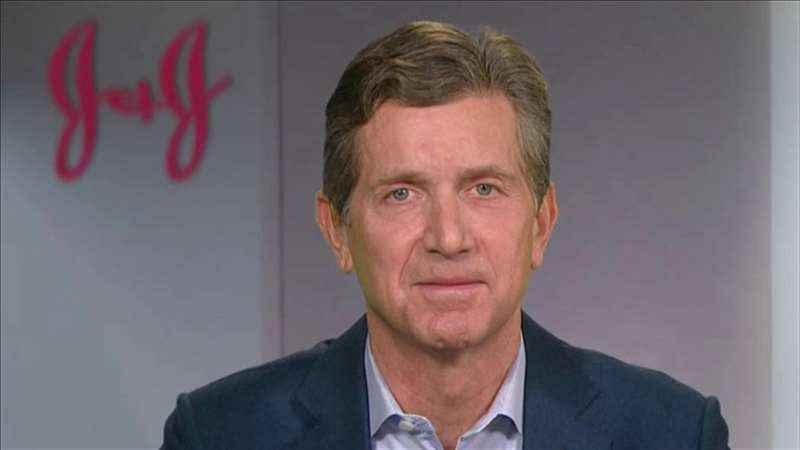 “We’re shipping 4 million literally as we speak,” Gorsky said. “Within the next 24 to 48 hours, Americans should start receiving shots in arms.”

He added that 100 million shots should be distributed by June and a billion by the end of the year. And a billion doses means a billion vaccinated people since the Johnson & Johnson vaccine is given as a single dose. The other available vaccines, from Pfizer-BioNTech and Moderna, are given as two doses each, three to four weeks apart.

Dr. Anthony Fauci said Sunday that the country now has three “highly efficacious vaccines” that provide significant protection from Covid-19. He urged Americans to take whichever one is available to them when they become eligible.

Though the Johnson & Johnson vaccine will be given as a single dose, the company is studying the impact of a second dose.

Johnson & Johnson will also begin studying the safety of the vaccine in pregnant women and children above the age of 12, Gorsky said.

Elisha Fieldstadt is a breaking news reporter for NBC News.