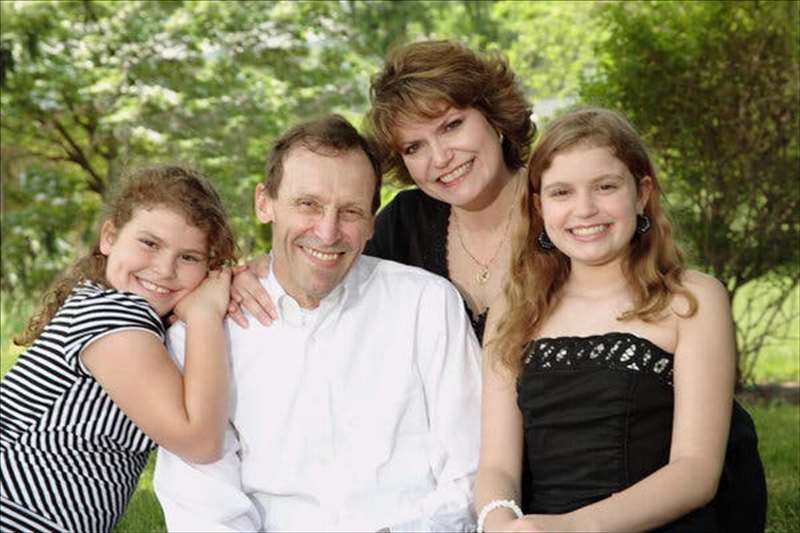 A drug that unleashes the immune system offers a rare glimmer of hope for those with a cancer that resists most treatments.

For decades, esophageal cancer has defied scientific attempts to discover a therapy that extends patients’ survival, year after year claiming the lives of such illustrious people as Humphrey Bogart, Christopher Hitchens and Ann Richards, the former governor of Texas.

In the trial, sponsored by Bristol-Myers Squibb, 794 patients in 29 countries were randomly assigned to receive infusions of the drug, nivolumab, or a placebo.

The patients had all had chemotherapy and radiation followed by surgery to remove their cancers. As usually happens, pathology reports showed that the surgery did not remove all of the cancer cells, which still lurked in lymph nodes and elsewhere, setting the stage in these patients for their cancers to return as incurable metastases.

Nivolumab is approved for some patients with other cancers, like Hodgkin’s lymphoma, melanoma and colorectal cancer. With the new study, experts expect the drug will readily win approval for treatment of early-stage esophageal cancer.

Dr. Ronan Kelly, director of the Charles A. Sammons Cancer Center at Baylor University Medical Center and lead author of the new study, said he and the other researchers urgently wanted to help the 75 percent of patients who go through extraordinarily difficult sequences of radiation, chemotherapy and surgery that disfigures the digestive system, only to learn that cancer is still present or has a high likelihood of recurring.

Without some other form of treatment, “we knew many would recur quickly,” Dr. Kelly said. Additional chemotherapy not only was difficult for patients to tolerate, but it also did not seem to help. Nivolumab has few side effects and seemed worth a try.

Esophageal cancer is rare in the United States, accounting for 1 percent of all cancers; about 15,000 patients die each year. But it is the seventh most common cancer globally, and frequently seen in East Asia, although it is not clear why, Dr. Ilson said.

Smoking is a risk factor, but researchers do not think the high smoking rates in China, for example, explain the high incidence. “We don’t think it’s environmental,” Dr. Ilson said.

Other risk factors include alcohol consumption and acid reflux disease.

Because the cancer is so rare in the United States, it has not gotten much research attention. While new treatments have revolutionized prospects for other cancer patients, those with esophageal cancer could only look on longingly.

That has weighed heavily on people with the disease, said Mindy Mordecai. Her husband, John, died of esophageal cancer in March 2008. She started an advocacy group called Esophageal Cancer Action Network.

“You can’t even imagine how demoralizing it is to see all the progress around you. ‘Please sir, may I have some more gruel?’” she said, quoting Oliver Twist, the Charles Dickens character in the eponymous novel, asking for a pittance.

The new findings must be seen in the context of what patients go through when they develop esophageal cancer, experts said. Most learn they have the cancer after it has progressed to a point where they are unlikely to survive.

But every patient hopes to be one of the lucky ones. “Our patients are always waiting for the other shoe to drop,” Ms. Mordecai said. “You have to understand what it’s like to live with that every day.”

The first step for most is chemotherapy and radiation. The treatment is so harsh that an oncology nurse told Mr. Mordecai it “brings Navy Seals to their knees,” Ms. Mordecai recalled.

The chemotherapy has difficult side effects, and the radiation causes a burning sensation that makes it difficult to swallow. “Food won’t go down,” Ms. Mordecai said. “You just feel rotten.”

The next step is major surgery. A doctor takes out most of the patient’s esophagus, the tract leading from the mouth to the stomach, and then grabs the stomach and pulls it up, attaching it to a stump of esophagus left behind.

The result is a stomach that is vertical, not horizontal, and lacks the sphincter muscle that normally keeps stomach acid from spilling out. For the rest of their lives, patients can never lie flat — if they do, the contents of their stomach, including acid, pours into their throats. They can choke, cough and aspirate.

Recovery is difficult, and morbidity and mortality are high. But most patients go through with the operation once they weigh their options. To refuse the treatment means giving up and letting the cancer close off the esophagus to the point where some cannot even swallow their own saliva, said Dr. Paul Helft, a professor of surgery and an ethicist at Indiana University School of Medicine.

The treatment is so long and harrowing that Dr. Helft often uses it to teach medical students and other trainees about informed consent — about how patients must be fully informed before they start any given treatment. Esophageal cancer patients in particular must be told that they are likely to have a recurrence within the first year.

Ms. Mordecai said her husband had his surgery at the end of September 2008. By Dec. 6, he had untreatable metastases in his liver. Now, she said, patients may have a glimmer of hope.

Dr. Ilson, who has spent his career trying to develop therapies to help patients with esophageal cancer, said that he did not expect this treatment to succeed: “We all get nihilistic when faced with years of negative studies.”

“This is really a landmark paper,” he added, and the drug “will become a new standard of care.”