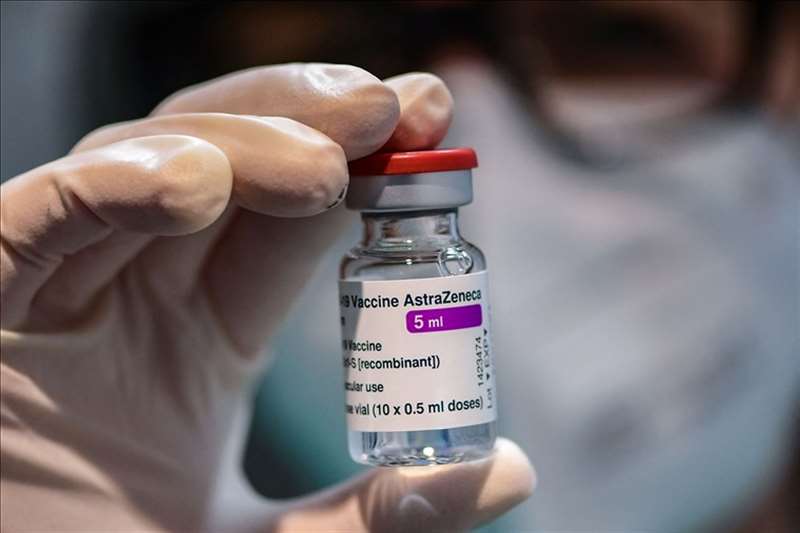 AstraZeneca said Wednesday that results from a primary analysis of U.S. trial data show its vaccine is 76 percent effective against symptomatic Covid-19 days after questions were raised that its previously reported efficacy rate may have relied on “outdated information.”

The company said those initial results were based on data with a cut-off point of Feb. 17 and vowed to quickly release more up-to-date information. The company said Wednesday that the later, primary analysis confirms the vaccine is safe and effective.

In announcing the 76 percent efficacy rate on Wednesday, AstraZeneca again said that the vaccine it developed along with Oxford University is 100 percent effective in preventing severe and fatal cases.

AstraZeneca said in Wednesday’s statement that the 76 percent rate comes from results of the primary analysis of the U.S. Phase 3 trial and is consistent with the “pre-specified interim analysis” that was announced Monday.

AstraZeneca has said it will now apply to the Food and Drug Administration for emergency use authorization and release its data for analysis by the scientific community in peer-reviewed literature.

More than 50 countries across the world have approved the AstraZeneca vaccine.

The National Institute of Allergy and Infectious Diseases said early Tuesday that the Data and Safety Monitoring Board “expressed concern that AstraZeneca may have included outdated information from that trial, which may have provided an incomplete view of the efficacy data.”

The numbers of symptomatic cases in the trial did change between the two statements.

There were 190 symptomatic cases, which is an additional 49 cases from the interim analysis, the company said Wednesday.

There are 14 other cases that are possible or probable, so the number could fluctuate, it said.

Dr. Anthony Fauci, director of the National Institute of Allergy and Infectious Diseases, called the situation unfortunate and an “unforced error.”

“It was not necessary,” he said. “If you look at it, the data really are quite good. But when they put it into the press release it wasn’t completely accurate.”

While the overall rate of preventing symptomatic Covid-19 was said by AstraZeneca to be 76 percent, the company reported that for those 65 years old and older the rate was 85 percent.

AstraZeneca ‘s Phase 3 trial had 32,449 participants. There were no cases of severe disease and hospitalization among those who got the vaccine, AstraZeneca said. It said there were eight severe cases among the group that got the placebo.

“We look forward to filing our regulatory submission for Emergency Use Authorization in the US and preparing for the rollout of millions of doses across America,” Pangalos said in the company statement.

The FDA will ultimately make the decision on whether to grant emergency use authorization, and health officials say that will only be done after an independent and thorough review.

If authorized for use, it would be the fourth given the green light in the U.S.