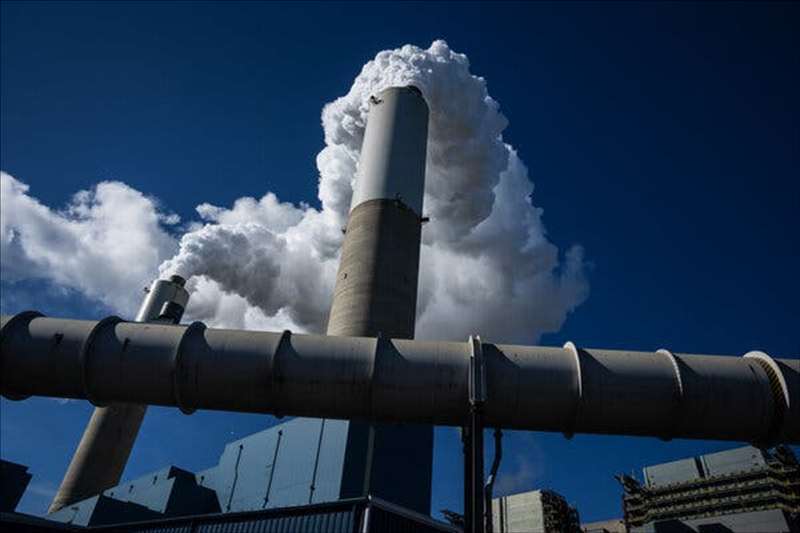 A new rule would, for the first time in a decade, reduce emissions of soot that disproportionately harm communities of color.

It would be the first time in more than a decade that the federal government cracks down on a contaminant responsible for thousands of premature deaths every year.

Fine particulate matter comes from smokestacks, construction, trucks, power plants and other industrial activity. It has a diameter of no more than 2.5 micrometers, one-thirtieth the width of a human hair, and can become embedded in the lungs. It is linked to heart attacks, stroke and respiratory ailments.

The draft rule by the Environmental Protection Agency would tighten the current limit, which has been in place since 2012, by as much as 25 percent. The administration estimates that it could prevent as many as 4,200 premature deaths annually, as well as 270,000 missed workdays per year, and result in up to $43 billion in net health and economic benefits by 2032.

Michael Regan, the E.P.A. administrator, said the new rule was central to the Biden administration’s effort to address environmental justice. Poor and minority communities are disproportionately exposed to soot and other air pollution because they are frequently located near highways, power plants and other industrial facilities.

“Our work to deliver clean, breathable air for everyone is a top priority at E.P.A., and this proposal will help ensure that all communities, especially the most vulnerable among us, are protected from exposure to harmful pollution,” Mr. Regan said in a telephone call with reporters.

“No one should be sickened by the environment they live in, and E.P.A.’s proposal marks the start of changes that will have a lasting impacts in communities all over, especially Black and brown communities,” said Dr. Doris Browne, former president of the National Medical Association, the nation’s largest organization representing Black physicians.

For Mayela Bustos, 61, a teacher’s aide for disabled children in southeast Houston, stricter air pollution standards can’t come soon enough. “We have some of the worst air quality in the world in this neighborhood, and as someone who struggles with chronic respiratory problems, on some days I struggle to breathe,” she said.

“The fact that the previous administration missed the opportunity to strengthen these standards meant that in the interim we saw people suffer the health impacts of these standards that should have been tightened,” said Laura Bender, an assistant vice president at the American Lung Association.

“While it is important to continue making progress, further reducing particulate matter standards may lead to unintended consequences and hamper our ability to build badly needed infrastructure,” said Chad Whiteman, vice president of environment and regulatory affairs for the U.S. Chamber of Commerce’s Global Energy Institute. “In this period of high inflation and supply chain disruptions, the U.S. cannot afford more disruptions to our economy.”

The E.P.A.’s cost-benefit analysis of its proposed rule concluded that it would cost industry between $95 million to $390 million by 2032. But the agency estimates that the economic benefit, calculated in lives saved, illnesses averted and missed workdays prevented, would outweigh those costs by a range of $8 billion to $43 billion over the same time.

The draft rule proposes lowering the particulate matter standard from a limit of 12 micrograms per cubic meter to a level between 9 and 10 micrograms per cubic meter. The E.P.A. will accept public comments on the proposed rule for 60 days. Agency officials said that, based on those comments, they could still tighten or loosen the initial proposal before finalizing it, most likely later this year.

Some environmental justice advocates said the proposal did not go far enough to protect vulnerable communities. “This rule falls short of taking steps to mitigate the decades of neglect and harm done to the health of our communities and to the health of Latino children in particular,” said Laura M. Esquivel, vice president of federal policy at the Hispanic Federation. “We will continue to advocate for the Biden administration to do more to ensure Latino communities are not left at risk.”