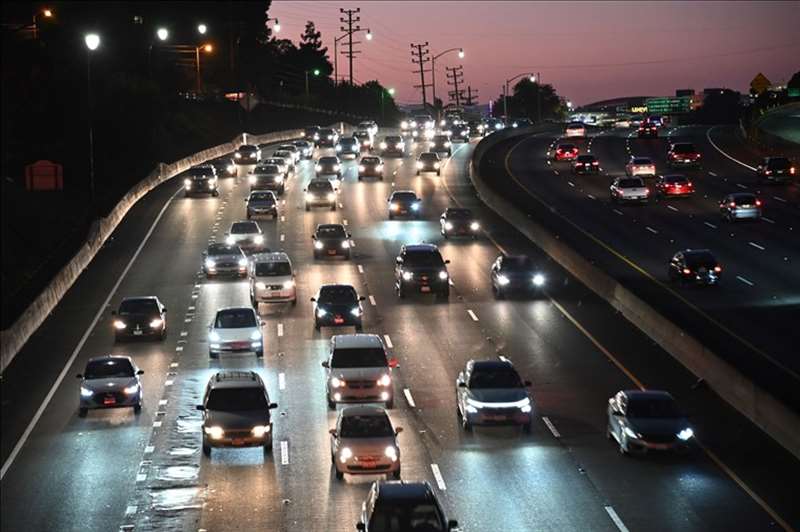 WASHINGTON — Pledging to put science above politics, the Biden administration will look back through four years of environmental policies and decisions made by the Trump administration to see where scientific data may have been manipulated or intentionally suppressed.

In a letter to staff obtained by NBC News, Environmental Protection Agency Administrator Michael Regan said the agency would make good on a presidential memorandum on scientific integrity signed by President Joe Biden by updating policies, reports or data that suffered from political interference under former President Donald Trump.

“When politics drives science rather than science informing policy, we are more likely to make policy choices that sacrifice the health of the most vulnerable among us,” Regan wrote.

He added that “manipulating, suppressing or otherwise impeding science has real world consequences for human health and the environment.”

Although letter doesn’t mention Trump by name, Biden administration officials confirmed the review is specifically focused on policies and actions taken during the four years Trump was president.

Biden, in an executive order the day he was inaugurated, ordered an “immediate review” of actions taken government-wide since January 20, 2017, when Trump was sworn in, to ensure they were guided by science. A week later, Biden signed a memorandum that went further by ordering agencies “expeditiously update any agency policies, processes, and practices issued or published since January 20, 2017, that prevent the best available science and data” from informing decision-making.

Already, Biden’s administration has moved quickly to roll back major decisions from the Trump years, as the president aims to mobilize the federal government and Congress to tackle climate change with unprecedented urgency and scope.

The White House has already changed the way the government factors the economic costs of carbon dioxide emissions into decision-making, saying the Trump administration grossly undercounted the costs. The EPA put back up its climate change website, and Regan has said he’s also seeking to restore stricter tailpipe emission limits for cars and trucks after they were rolled back under Trump.

And the Interior Department rescinded an “open science” mandate that barred scientific research from being used in decision-making unless all the raw underlying data — even if private or proprietary — was made public, a rule critics said served to suppress solid science from informing government actions.

Regan, who was sworn in less than two weeks ago, invited EPA staffers who have any “items of concern” to report them to the agency’s scientific integrity officials for review, or to flag them via a confidential hotline operated by the EPA’s independent watchdog.

“I also promise you that retaliation, retribution, intimidation, bullying, or other reprisals will not be tolerated,” Regan wrote to EPA staff.