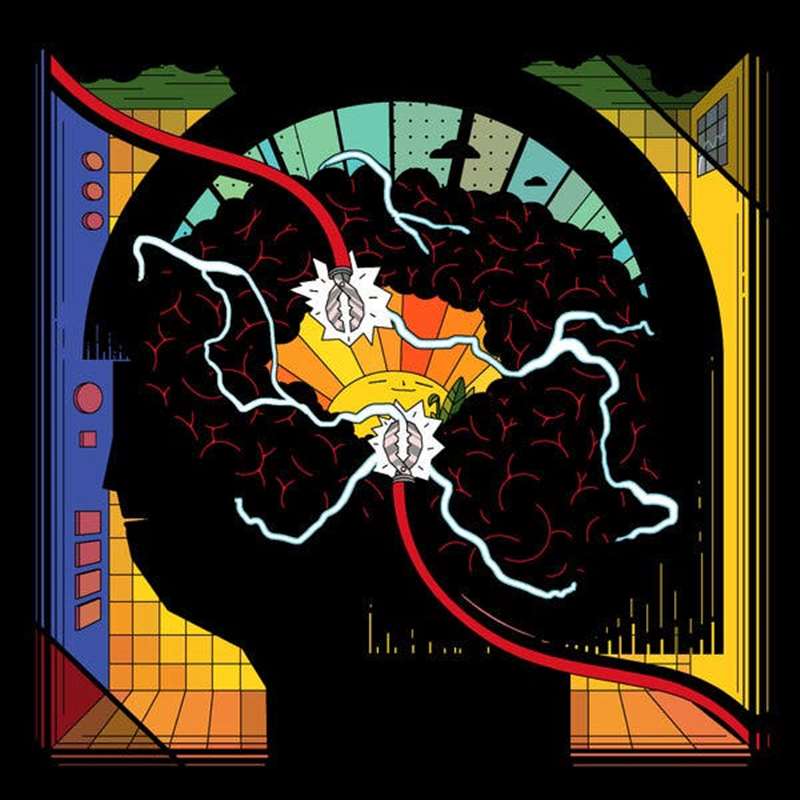 New research suggests that stimulating neurons in the brain can address psychological issues with surprising speed and precision.

The brain is an electrical organ. Everything that goes on in there is a result of millivolts zipping from one neuron to another in particular patterns. This raises the tantalizing possibility that, should we ever decode those patterns, we could electrically adjust them to treat neurological dysfunction — from Alzheimer’s to schizophrenia — or even optimize desirable qualities like intelligence and resilience.

In the first study, a team from the University of California, San Francisco, surgically implanted electrodes in the brain of a woman whose severe depression had proved resistant to other treatments. For 10 days, they delivered pulses through the electrodes to different areas of the brain at various frequencies and had the patient record her level of depression, anxiety and energy on an iPad. The impact of certain pulses was significant and nuanced. “Within a minute, she would say, ‘I feel like I’m reading a good book,’” says Katherine W. Scangos, a psychiatrist and the study’s lead author. The patient described the effect of another pulse as “less cobwebs and cotton.”

The researchers also recorded what type of unmediated brain activity coincided with periods of low mood or energy. The aim was to use those responses to guide the placement of another set of electrodes that would deliver what is known as deep-brain stimulation — a technique that can restore lost function to neurons by zapping them with a consistent, high-frequency electrical pulse. To date, it has been employed most commonly to treat movement disorders, like Parkinson’s. It has also shown promise for depression. “But because depression presents differently in different people, it likely involves multiple neural circuits,” Scangos says. She and her colleagues wondered if a “more personalized approach” might make the treatment more effective. Based on their mapping of the patient’s brain activity, they programmed the electrodes to detect her depressed states and deliver stimulation in response, much the way a pacemaker acts on the heart. That experimental treatment will continue long term as the patient goes about her daily life.

Deep-brain stimulation is too invasive to use except in extreme circumstances. But in the second study, researchers used a noninvasive technique called transcranial alternating current stimulation to deliver electrical pulses through electrodes placed on participants’ scalps. The goal was to try to curb obsessive-compulsive behaviors. Past studies have suggested that the orbital frontal cortex, an area in the brain’s reward network, might play a role in reinforcing such behaviors, by regarding them as beneficial. So the researchers attached the electrodes to 64 volunteers and recorded the frequency in hertz at which their orbital frontal cortex fired when they won a monetary reward in a game.

Crucially, it was noted, the frequency varied slightly by individual. Using that personal frequency, the researchers next stimulated the same area in each participant for 30 minutes a day for five days in a row. Doing so, they found, reduced the number of obsessive-compulsive behaviors in the volunteers by an average of nearly 30 percent over the following three months. (None of the volunteers had an obsessive-compulsive disorder diagnosis. All of them, however, reported varying degrees of repetitive tendencies, and those whose symptoms were most intense got the most relief.) The researchers hypothesize that the stimulation helped the orbital frontal cortex maintain its optimal rhythm, thereby improving its coordination with other areas in the reward network.

The findings reinforced the idea that personalized brain stimulation requires determining not just the right area to target but also the right rhythm at which to do so. “The neural code — it’s frequency-specific,” says Robert M.G. Reinhart, one of the study’s authors and the director of the Cognitive and Clinical Neuroscience Laboratory at Boston University. “The channel of information-processing in the brain is just like a channel you might tune in to on the radio.” The study also illustrated that traits like compulsivity exist on a spectrum. Currently, a person for whom those traits are bothersome but not disabling might not seek treatment, particularly if it comes with side effects, as medications often do. Brain stimulation, though, could one day remedy all kinds of conditions we now target inexactly with drugs, Reinhart says. “If you want to get futuristic, you can imagine someone giving themselves a zap to get over a trans-Atlantic flight. What people use coffee for today.”

Giving a collection of symptoms a diagnostic label like “depression” is useful because it helps doctors more efficiently find a successful treatment, currently a lengthy process of trial and error. “The million-dollar question is how to match the best treatment to the patient and how to avoid treatments that won’t work,” says Helen Mayberg, a neurologist and director of the Nash Family Center for Advanced Circuit Therapeutics at the Icahn School of Medicine at Mount Sinai; she was co-author of a commentary on the two studies. As neuroscientists map the brain activity of more and more patients, they’re getting closer to being able to offer a battery of tests that show, Scangos says, “you have this type of depression, you’ll respond best to this medication.”

Ultimately, if we could address those symptoms directly, we might be able to get rid of diagnostic categories altogether, says Alvaro Pascual-Leone, medical director of the Wolk Center for Memory Health at Hebrew SeniorLife and a professor of neurology at Harvard Medical School. Rather than applying a default label of depression or obsessive-compulsive disorder, Pascual-Leone says, doctors could instead ask, “What is the disabling symptom that this person presents?” And then treat it specifically.

For now, what these studies offer everyone is additional evidence that “our brains are plastic,” says Shrey Grover, a graduate student and a co-author of the Boston University study. “And we can rewire the brain in different ways.” Those include psychotherapy and pharmacology. Our neural activity also changes as we learn; it changes as we age. This means we can improve how our minds work at any point in our lives, even without advanced technology.

But the brain’s plasticity makes it all the more puzzling that certain psychological states can be so hard to dispel. Research into personalized brain stimulation also probes at the larger question of why moods or habits that are mild or circumstantial in some people — carefully rechecking a tax form, say, or feeling deep sadness at the death of a loved one — are chronic and debilitating in others. “There’s nothing that gets right at the cause,” Reinhart says. “It’s like the water in the sink is running, and you can mop up the floor, but no one’s turning off the faucet.”

Kim Tingley is a contributing writer for the magazine.