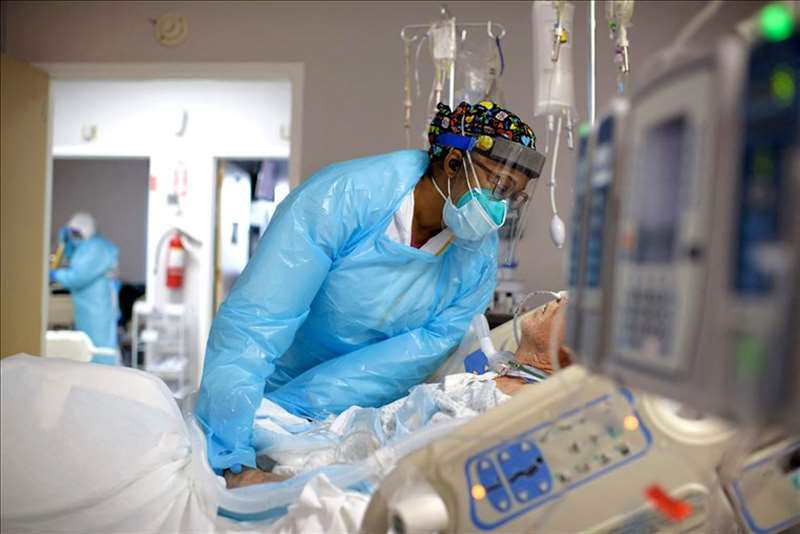 Dr. Rochelle Walensky, the director of the Centers for Disease Control and Prevention, gave a sobering update about the latest data on cases, hospital admissions and deaths in the United States, and she said the direction of the numbers may mean states should rethink plans to relax restrictions on in-person activities.

“Over the last few weeks, cases and hospital admissions in the United States had been coming down since early January, and deaths had been declining in the past week, but the latest data suggests that these declines may be stalling, potentially leveling off at still a very high number,” she said in a briefing.

“We at CDC consider this a very concerning shift in the trajectory,” she said.

It’s not clear where the numbers will go from here — whether they will resume falling, plateau or even spike again — but Walensky said her agency was watching the data closely.

“It’s important to remember where we are in the pandemic. Things are tenuous. Now is not the time to relax restrictions,” she said.

Walensky said the data may reflect “the beginning effects” of new variants spreading throughout the U.S. The variant known as B.1.1.7, first identified in the United Kingdom, now represents about 10 percent of cases in the U.S., she said.

“We may be done with the virus, but clearly the virus is not done with us,” she said.