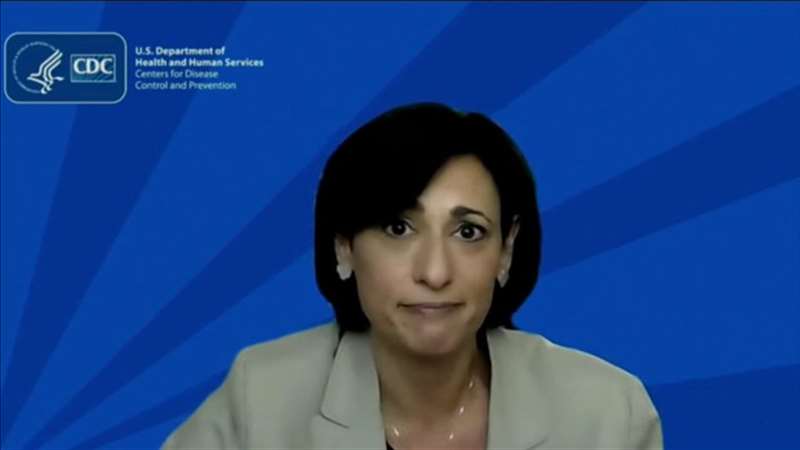 “I’m speaking today not necessarily as your CDC director, and not only as your CDC director, but as a wife, as a mother, as a daughter, to ask you to just please hold on a little while longer,” Walensky said. “I so badly want to be done. I know you all so badly want to be done. We’re just almost there, but not quite yet. And so I’m asking you to just hold on a little longer to get vaccinated when you can, so that all of those people that we all love will still be here when this pandemic ends.”

“I’m going to lose the script, and I’m going to reflect on the recurring feeling I have of impending doom,” she said. “We have so much to look forward to, so much promise and potential of where we are and so much reason for hope. But right now I’m scared. I know what it’s like, as a physician, to stand in that patient room gowned, gloved, masked, shielded, and to be the last person to touch someone else’s loved ones, because their loved ones couldn’t be there.”

The average number of new cases has increased by 10 percent to slightly less than 60,000 cases a day over the past week, she said. Hospitalizations have also increased, and deaths have increased by nearly 3 percent to an average about 1,000 a day.