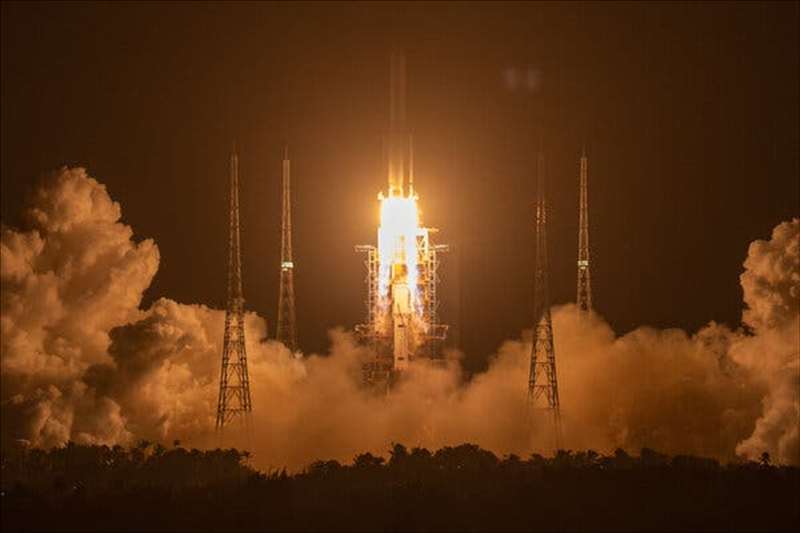 The two countries, moving increasingly closer, signed a memorandum of agreement to collaborate on lunar missions, including the establishment of a research station in orbit or on the surface of the moon.

China and Russia have agreed to jointly build a research station on or around the moon, setting the stage for a new space race.

The joint announcement by China and Russia on Tuesday has the potential to scramble the geopolitics of space exploration, once again setting up competing programs and goals for the scientific and, potentially, commercial exploitation of the moon. This time, though, the main players will be the United States and China, with Russia as a supporting player.

The two countries did not detail their joint projects nor set a timeline. According to a statement by the China National Space Administration, they agreed to “use their accumulated experience in space science research and development and use of space equipment and space technology to jointly formulate a route map for the construction of an international lunar scientific research station.”

A memorandum of understanding signed in a video conference on Tuesday by Zhang Kejian, the head of the Chinese space program, and his Russian counterpart, Dmitri O. Rogozin, referred to the Chang’e-7 mission, a Chinese probe expected to be launched to the moon’s southern pole in 2024. China’s lunar probes are named after a moon goddess of classical Chinese mythology.

The Soviet Union initially led the first space race in the mid-20th century before falling behind the United States, which put the first man on the moon in 1969, a feat the Soviets never managed. After the Soviet Union’s collapse, Russia became an important partner in the development of the International Space Station.

China, by contrast, was never invited to the International Space Station, as American law prohibits NASA from cooperating with Beijing. That meant China “had no choice but to set and pursue its own goals,” said Joan S. Johnson-Freese, a professor of national security affairs at the United States Naval War College.

China pledged to keep the joint project with Russia “open to all interested countries and international partners,” as the statement put it, but it seemed all but certain to exclude the United States and its allies in space exploration.

“China has created an ideological narrative about its lunar base that offers its advanced space capacity as an asset to those who want to join in an alternative mechanism of lunar exploration and exploitation of resources,” she said.