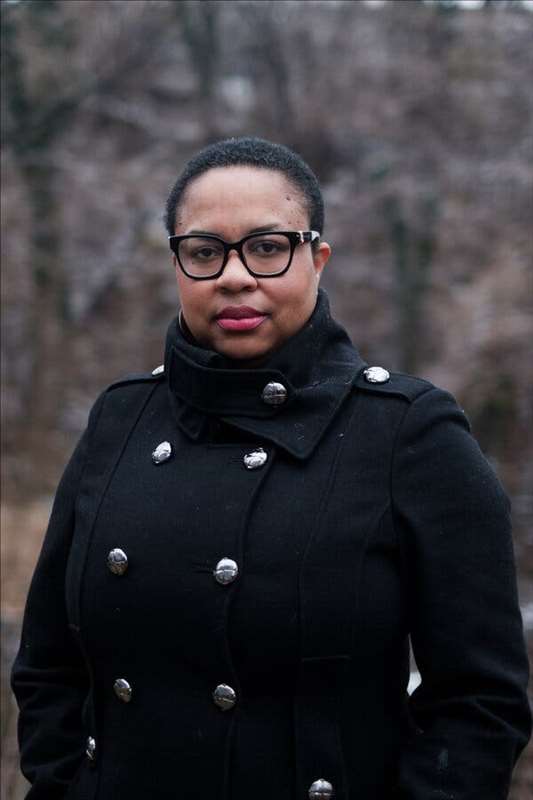 After the pandemic forced thousands of trials to shut down, researchers found clever ways to conduct human studies remotely — while reaching more people, quickly and cheaply.

When the pandemic hit last year, clinical trials took a hit. Universities closed, and hospitals turned their attention to battling the new disease. Many studies that required repeated, in-person visits with volunteers were delayed or scrapped.

Many scientists say this shift toward virtual studies is long overdue. If these practices persist, they could make clinical trials cheaper, more efficient and more equitable — offering state-of-the-art research opportunities to people who otherwise wouldn’t have the time or resources to take advantage of them.

At Johns Hopkins University, for instance, researchers delayed their investigation into how adults aged 65 to 80 metabolized tenofovir, a drug used to prevent and treat H.I.V.

“The idea of recruiting older people who we know are particularly vulnerable — recruiting them to answer a fundamental question that is not going to immediately change care or impact their health — just seemed like not what we should be doing,” said Dr. Namandje Bumpus, the pharmacologist leading the study, which remains on hold.

In Flint, Mich., researchers had to stop enrolling emergency-room patients for a hypertension trial. Other volunteers quit the study or became difficult to reach.

“Their phone service has dropped or they have very different schedules or they’re harder to reach because they’re caring for someone,” said Dr. Lesli Skolarus, a stroke neurologist at the University of Michigan who is leading the study.

Dr. Skolarus and her colleagues kept the trial going, albeit with some modifications. Most notably, they scrapped their in-person follow-up visits, instead asking participants to use take-home blood pressure cuffs and to send photos of the readings via text message.

Even when scientists can’t eliminate in-person visits, they’re finding ways to reduce them. When Lorraine Wilner, a 78-year-old retiree with metastatic breast cancer, first began a clinical trial at Duke University last summer, she had to make the three-hour drive to the Durham, N.C., campus every four weeks, for blood work and occasional other tests. She said she would always leave with a full gas tank, “so I don’t have to stop at a gas station or touch things or go into places where half the people don’t have a mask on,” she said.

Remote trials are likely to persist in a post-pandemic era, researchers say. Cutting back on in-person visits could make recruiting patients easier and reduce dropout rates, leading to quicker, cheaper clinical trials, said Dr. Ray Dorsey, a neurologist at the University of Rochester who conducted remote research for years.

In fact, he noted, enrollment in one of his current virtual studies, which is tracking people with a genetic predisposition to Parkinson’s, actually surged last spring. “While most clinical studies were paused or delayed, ours accelerated in the midst of the pandemic,” he said.

Virtual trials are not a panacea. Researchers will have to ensure that they can thoroughly monitor volunteers’ health without in-person visits, and be mindful of the fact that not all patients have access to, or are comfortable with, technology.

There is also the unpredictable nature of human behavior. Dr. Brennan Spiegel, a gastroenterologist and the director of health services research at the Cedars-Sinai Health System, frequently uses Fitbits to monitor trial subjects remotely. But a participant once put the device on a dog. Several others sent their Fitbits through the wash. “You get a lot of steps all of a sudden — thousands and thousands of steps,” he said.

Suddenly, the gym was out. Instead, Mr. Coleman’s coach called him regularly on the phone and encouraged him to keep moving.

Still, the pandemic has demonstrated that there is room for reform. Dr. Deepak Bhatt, a cardiologist at Brigham and Women’s Hospital in Boston, is part of a team starting a trial of an injectable blood thinner later this year. After the first, in-person medical visit, appointments will be virtual.

“I’m quite sure if Covid had not occurred, we would have done things the usual way,” he said. Sometimes, he added, “it takes a crisis to provoke change.”