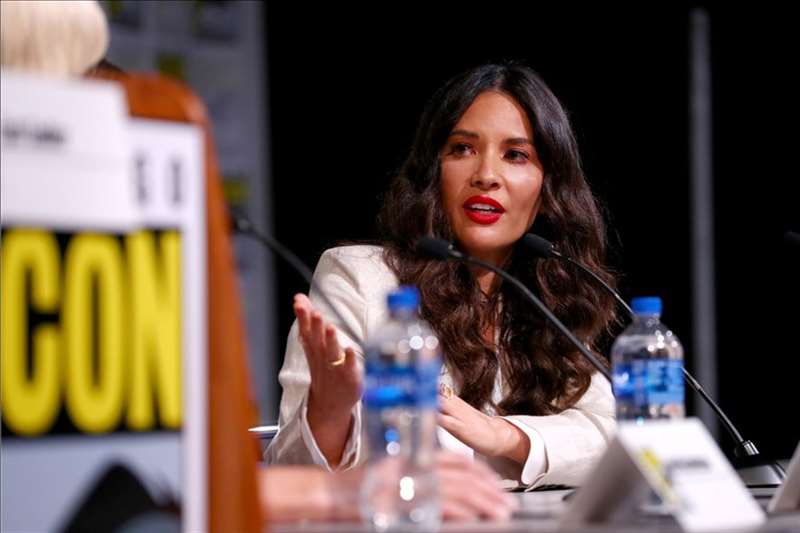 After more than a year without cosplay and superheroes, Comic-Con International on Saturday announced dates for its 2021 convention.

Comic-Con Special Edition will be held over Thanksgiving weekend at the San Diego Convention Center from Nov. 26 to 28. It will be the first in-person Comic-Con since the coronavirus pandemic derailed large gatherings throughout the country.

“It is our hope that by fall conditions will permit larger public gatherings,” organizers said in a statement. “Comic-Con Special Edition will be the first in-person convention produced by the organization since Comic-Con 2019, and the first since the onset of the global pandemic COVID-19.”

Organizers highlighted the “acute” loss of revenue suffered since the last full-fledged convention was held in 2019.

“Hopefully this event will shore up our financial reserves and mark a slow return to larger in-person gatherings in 2022,” said David Glanzer, spokesperson for the nonprofit organization.

Details about cost and and attendance capacity were still being finalized, organizers said.

Alicia Victoria Lozano is a California-based reporter for NBC News focusing on climate change, wildfires and the changing politics of drug laws.