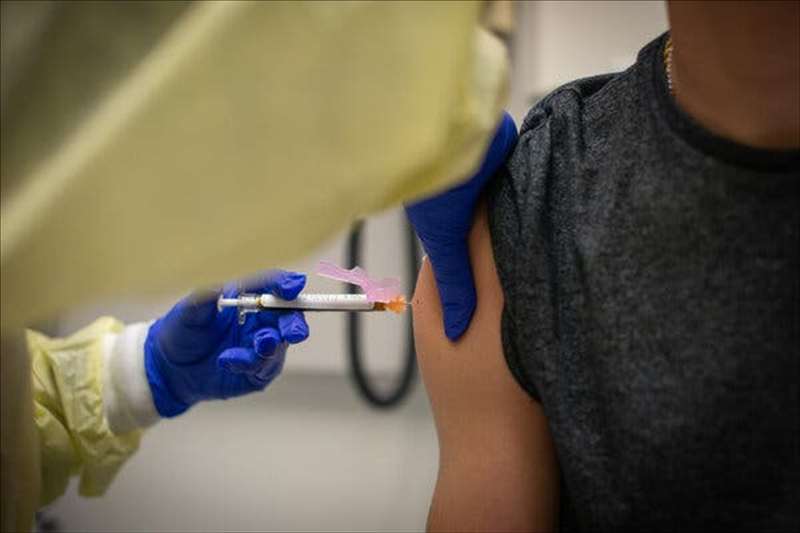 Pfizer and Moderna are testing their vaccines on children 12 and older and hope to have results by the summer.

Three other companies — Johnson & Johnson, Novavax and AstraZeneca — also plan to test their vaccines in children, but are further behind.

When researchers test drugs or vaccines in adults first, they typically then move down the age brackets, watching for any changes in the effective dose and for unexpected side effects.

“It would be pretty unusual to start going down into children at an early stage,” said Dr. Emily Erbelding, an infectious diseases physician at the National Institutes of Health who oversees testing of Covid-19 vaccines in special populations.

Some vaccines — those that protect against pneumococcal or meningococcal bacteria or rotavirus, for example — were tested in children first because they prevent pediatric diseases. But it made sense for coronavirus vaccines to be first tested in and authorized for adults because the risk of severe illness and death from Covid-19 increases sharply with age, said Paul Offit, a professor at the University of Pennsylvania and a member of the F.D.A.’s vaccine advisory panel.

“We’re trying to save lives, keep people out of the I.C.U., keep them from dying,” Dr. Offit said. That means prioritizing vaccines for the oldest people and for those with underlying conditions.

“It is a significant disease in children, just not necessarily when you compare it to adults,” said Dr. Kristin Oliver, a pediatrician and vaccine expert at Mount Sinai Hospital in New York.

Children will also need to be vaccinated in order for the United States to approach herd immunity — that long-promised goal at which the pandemic slows to a halt because the virus runs out of people to infect.

Scientists have estimated that 70 to 90 percent of the population might need to be immunized against the coronavirus to reach herd immunity, especially with more contagious variants expected to circulate widely in the country.

“Not all adults can get the vaccine because there’s some reluctance, or there’s maybe even some vulnerable immune systems that just don’t respond,” Dr. Erbelding said. “I think we have to include children if we’re going to get to herd immunity.”

It will also be important to immunize children in racial and ethnic populations that are hit hardest by the pandemic, she added.

Pfizer and Moderna’s clinical trials in adults each enrolled about 50,000 participants. They had to be that large in order to show significant differences between the volunteers who received a vaccine and those who got a placebo. But because it is rarer for children to become seriously ill with Covid-19, that kind of trial design in children would not be feasible, because it would require many more participants to show an effect.

Instead, the companies will look at vaccinated children for signs of a strong immune response that would protect them from the coronavirus.

Results from that trial should be available by summer, said Keanna Ghazvini, a spokeswoman for Pfizer.

“Moving below 12 years of age will require a new study and potentially a modified formulation or dosing schedule,” Ms. Ghazvini said. Those trials will most likely start later in the year, but the plans will be made final after the company has data from older children, she added.

Based on the results, Moderna plans to assess the vaccine later this year in children between the ages of 6 months and 11 years.

Given the low risk of Covid-19 in children, some parents might be skeptical of the urgency to inoculate their children with a brand-new jab, Dr. Offit said. “For that reason, the vaccine would have to be held to a very high standard of safety,” he said.

More than 42 million people in the United States have been immunized so far, with few lasting side effects. And the F.D.A. has set up multiple systems to carefully monitor any serious reactions to the vaccine.

“They’re really looking at the data very, very closely,” Dr. Oliver said. “As a pediatrician and a mom, I have really good confidence that those systems work.”

Once a vaccine for children is available, schools can reintroduce extracurricular activities that involve close contact, like band practice, team sports and choir. But in the meantime, there is ample evidence that schools can reopen with other precautions in place, Dr. Oliver said.

“I don’t think we need to anticipate having a vaccine in order to open schools in the fall,” she said. “We should be planning now for opening schools.”

“Now’s the time to really catch up on missed doses of those vaccines,” she said. “Measles, HPV, tetanus boosters, pertussis boosters — all of that is really important.”