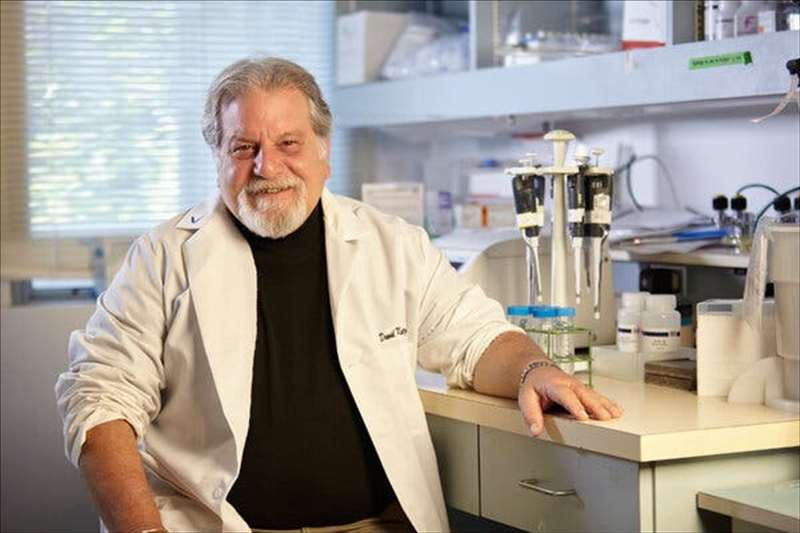 He honed methods of prevention, diagnosis and treatment, and made them accessible to underserved populations in sub-Saharan Africa. He died of Covid-19.

After medical school, he interned at the University of New Mexico, where his work with Indigenous peoples developed into an abiding commitment to help underserved populations prevent and deal with infectious diseases.

For 35 years, as a virologist and clinician, he not only helped advance the prevention, diagnosis and treatment of H.I.V. and AIDS; he also made those techniques available to middle- and low-income patients in sub-Saharan Africa.

“Imbued with a passionate belief in social justice, David Katzenstein had an outsized impact on the fight against H.I.V. in sub-Saharan Africa,” Dr. Lloyd Minor, dean of the Stanford University medical school, said in a statement,

He graduated from the University of California, San Diego, with a bachelor’s degree in biology in 1973 and received a medical degree there in 1977.

He married Sharon Mayes, who died in 2007. In addition to his stepdaughter, he is survived by his sisters, Ruth Souza and Amy Harrington; his brother, Rob Katzenstein; two step-grandsons; and a step-great-granddaughter.

From 1987 to 1989, Dr. Katzenstein worked as a senior research fellow at the Food and Drug Administration’s Center for Biologics Evaluation and Research.

In 1989, he joined the Stanford faculty as a clinical assistant professor of infectious diseases and was named the associate medical director of Stanford’s AIDS Clinical Trial Unit, which conducted research, including clinical trials, into antiretroviral drugs that extended the lives of people with H.I.V.

He focused on the challenges posed by resistance to antiviral H.I.V. drugs and was among the first researchers to publicize the problem in Africa.