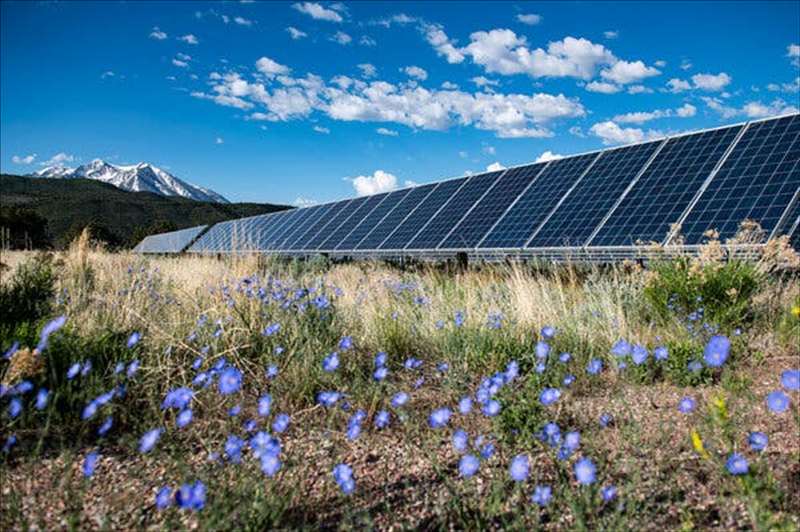 But the failures of the Obama stimulus, and Mr. Biden’s role in them — he oversaw recovery-act spending — could haunt the plan as it makes its way through Congress. The risk to taxpayers could be orders of magnitude more this time around, and Republicans for years have proven adept at citing Solyndra to criticize federal intervention in industrial planning.

Jennifer Granholm, the energy secretary, will oversee the same clean energy loan program that backed Fisker and Solyndra. Ms. Granholm knows the program well: As governor of Michigan during the Obama years, she helped her state secure money from it to help auto battery manufacturers — including some that failed.

“You have to step up to the plate and take a swing in order to hit the ball, and sometimes you swing and you miss,” she said of those failures. “But if you never swing, you will never hit the ball, and you’ll never get a run. So the overall benefits of the Obama- era clean energy investments were overwhelmingly a net positive.”

Still, she said her team was studying the lessons of 2009: “When you invest in innovation sometimes it works and sometimes it doesn’t. But you learn from the losses more often than you do from the wins, just like any human, right?” She said that the clean energy loan program will be “retooled” and “invigorated” for its second round.

“There was high ambition, but getting some of those projects off the drawing board and onto the ground was an area where it certainly proved to be a challenge,” said Heather Zichal, who served as Mr. Obama’s top clean energy and climate change adviser in his first term.

Republicans are already weaponizing the losses of the Obama green stimulus in their political attacks against the Biden plan.

“When President Biden was vice president, the Obama administration promised thousands of green energy jobs,” said Senator John Barrasso of Wyoming, the ranking Republican on the Senate Energy Committee. “These jobs never materialized. Millions of taxpayer dollars were wasted on green energy companies that went belly up. Now, the ‘Solyndra Syndrome’ has returned.”

But experts also point to a fundamental problem with throwing money at climate change: It is not a particularly effective way to lower emissions of planet-warming pollution. While the Obama green spending created new construction jobs in weatherization and helped turn a handful of boutique wind and solar companies into a thriving industry, U.S. emissions of heat-trapping greenhouse gases have stayed about the same, five million tons a year since 2010, and are projected to continue at the same level for the coming decades, absent new policies to force reductions, such as taxes or regulations.

The recovery act “was a success at creating jobs, but it did not meet emissions-cutting goals,” said David Popp, a professor, of public administration at Syracuse University and the lead author of the National Bureau of Economics study on the green stimulus money. “And this new stimulus, on its own, will not be enough to reduce emissions.

“Unless they can pair it with a policy that forces people to reduce emissions, a big spending bill doesn’t have a big impact,” Mr. Popp said.

But, he added, “spending money is politically easier than passing policies to cut emissions.” If that “sets up the energy economy in a way that it’s eventually cheaper to reduce emissions, it could create more political support for doing that down the road” by making legislation or regulations less painful, he said.

Mr. Biden has a long way to go on that front. Wind and solar power remain more expensive than fossil fuels in most parts of the country. While it gave a jolt to electric vehicle manufacturing, including a successful loan guarantee to Tesla, those cars still have higher price tags than the ones with old-fashioned internal combustion engines.

That is why Democrats say that one of the biggest lessons from the Obama stimulus is to go bigger — much bigger.

“If you were somebody who was very much committed in the area of clean manufacturing and energy, you didn’t have an idea of what was coming next,” he said.

Mr. Wyden has said he wants to use the Biden stimulus plan to create permanent tax credits that electric utilities could receive for generating zero-carbon electricity, regardless of the source.

Electric vehicles also present a challenge, even as companies like General Motors and Volkswagen promise to shift their fleets to electricity. With the current price of oil hovering around $65 per barrel, electric vehicle batteries would have to cost about $57 per kilowatt-hour of energy to be cost-competitive — down from their current cost of about $156 per kilowatt-hour, according to an analysis by Michael Greenstone, an economist at the University of Chicago who served as the chief economist for Mr. Obama’s Council of Economic Advisers.

“Electric vehicles are still far out of the money,” said Mr. Greenstone. “But a stimulus that was targeted at reducing the cost of these batteries absolutely could help.”

Mr. Biden’s plan is expected to call for funding at least half a million electric vehicle charging stations.

One element of climate change spending in Mr. Biden’s bill that was not in the Obama plan could draw bipartisan support: At his news conference last week, Mr. Biden spoke explicitly of the need to adapt the nation’s roads and bridges to a changing climate, which will bring stronger storms, higher floods and more intense heat and drought.

“We can’t build back to what they used to be,” he said of the nation’s creaking infrastructure. “The roads that used to be above the water level, didn’t have to worry about where the drainage ditch was, now you got to rebuild them three feet higher. Because it’s not going to go back to what it was before; it will only get worse, unless we stop it.”