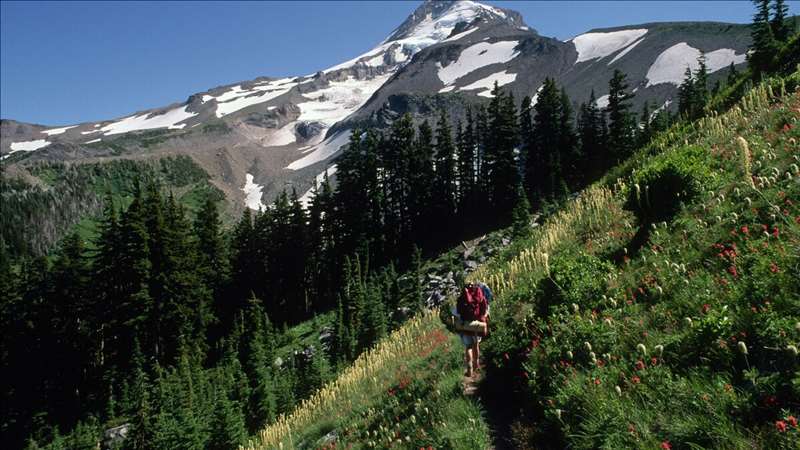 The 45-minute-long swarm of dozens of quakes occurred at 12:13 p.m PT, though the seismic activity was reportedly too weak to be felt near the surface.

It also highlighted that “short-lived swarms” have been recorded near Mount Hood in the past, including November of 2013, September and October of 2014 and May of 2016.

The USGS assured that while the seismicity “represents a temporary uptick in activity, Mount Hood remains at normal, background levels.”

Replying to a comment, they said that what they had witnessed in the case of volcano tectonic earthquakes is a “slip on a fault or faults” and that is easily achieved by pushing “a little water in there and [jacking] the fault apart just enough to induce slip.”

Magma, however, is more viscous and less able to penetrate any weakness in pre-existing rock, the agency added.

In the mid-1800s, residents reported minor explosive activity, but Mount Hood has remained dormant since then.