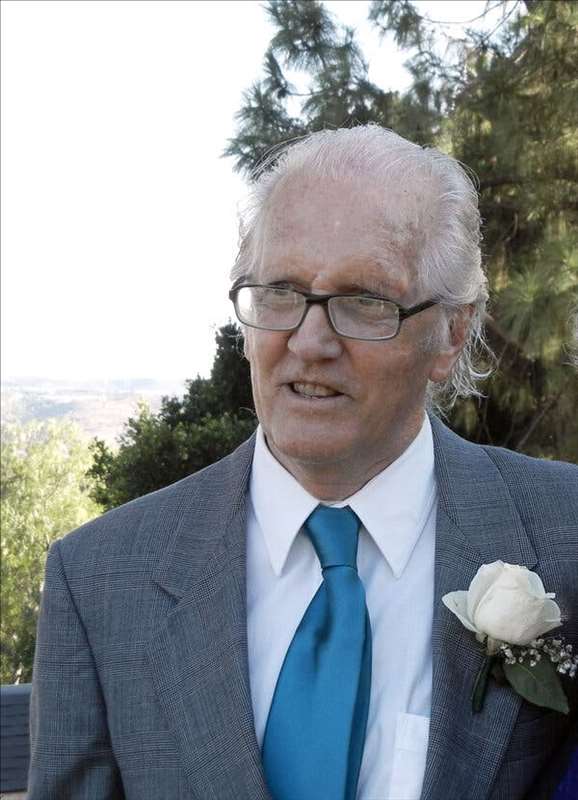 He was a neuroradiologist who came up with an improved way to provide imaging of problems in the brain and spinal cord. He died of complications of Covid-19.

In the early 1970s, the field of neuroradiology was still in its formative years, and among its early practitioners was Dr. John Bentson, at UCLA Medical Center in Los Angeles. As he helped patients with the aid of new technology like the CT scan and computer imaging, he saw an opportunity for innovation.

“He liked to push boundaries if he thought he could help the patient,” she said. “He liked saying that the vessels in the body are just like a tree, and that he could get where he wanted through them by feel.”

John Reinert Bentson was born on May 15, 1937, in Viroqua, Wis., to Carl and Stella (Hagen) Bentson, who were of Norwegian heritage. He was raised on his family’s dairy farm, going to school in the winter on wooden skis. His mother prepared Norwegian fare like lutefisk.

He traveled to the rain forests of Peru in 1965 as a medic on a missionary team, and a tribe he worked there with taught him how to hunt with a spear. He served as a radiologist in the U.S. Army in South Korea, exploring the country in his spare time on a motorcycle. He married Sheridan Murphy in 1969.

That year, Dr. Bentson joined the UCLA Medical Center, and he became the chief of its neuroradiology department in 1971. He held the position for three decades until he stepped down in 2002 but continued to work at the hospital before retiring in 2014.

In addition to his daughter, who is a pediatrician, he is survived by his wife; another daughter, Krista; a son, Derek; and six grandchildren.

Dr. Bentson did not trademark the device named after him and never profited much. He harbored no regrets though, said his daughter, and he was glad to know that his device continued to help people. A few years ago, she ran into someone who works for Cook Medical.

“My dad invented that guidewire you sell,” she said.

The company soon sent Dr. Bentson a surprise package: a glass display containing a coiled Bentson guidewire along with an inscription thanking him for his contributions to neuroradiology. Dr. Bentson hung the plaque on his wall.