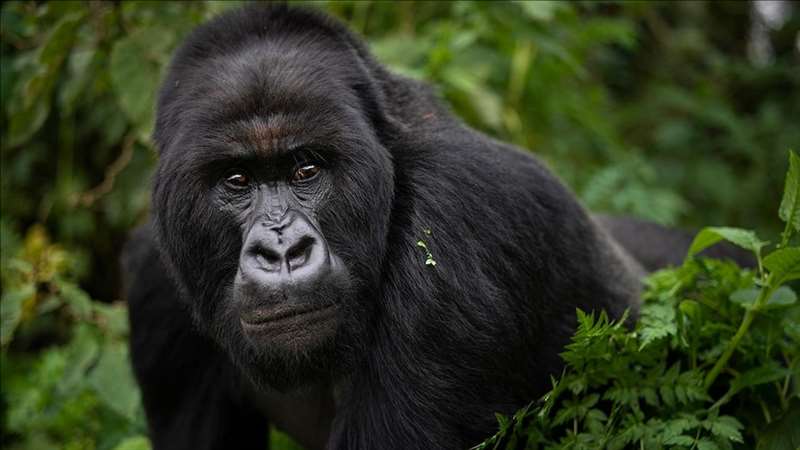 Trackers and veterinarians venture throughout Volcanoes National Park in Rwanda to monitor wild gorillas’ activity and provide medical attention on the spot.

The groups assert the designation will provide the program with the necessary flexibility in managing the reintroduced birds, help to manage cooperative conservation and reduce the regulatory impact of reintroducing a federally listed species.

“The California condor is a shining example of how a species can be brought back from the brink of extinction through the power of partnerships,” Paul Souza, regional director for the Fish and Wildlife Service’s California-Great Basin Region, said in a release. “I would like to thank the Yurok Tribe, National Park Service, our state partners, and others, who were instrumental in this project. Together, we can help recover and conserve this magnificent species for future generations.”

The first condors could be released as early as fall 2021 or spring 2022, pending completion of the facility.

The Yurok Tribe, which is California’s largest federally recognized tribe and has traditionally considered the condor a sacred animal, has led the effort to return the species to the area for more than a decade.

That said, certain activities are prohibited within 656 feet of an occupied nest, including habitat alteration and significant visual or noise disturbance.

In 1982, there were just over 20 condors worldwide and five years later all condors were brought into a captive-breeding program in an attempt to save the species from total extinction.

There are now more than 300 California condors in the wild.