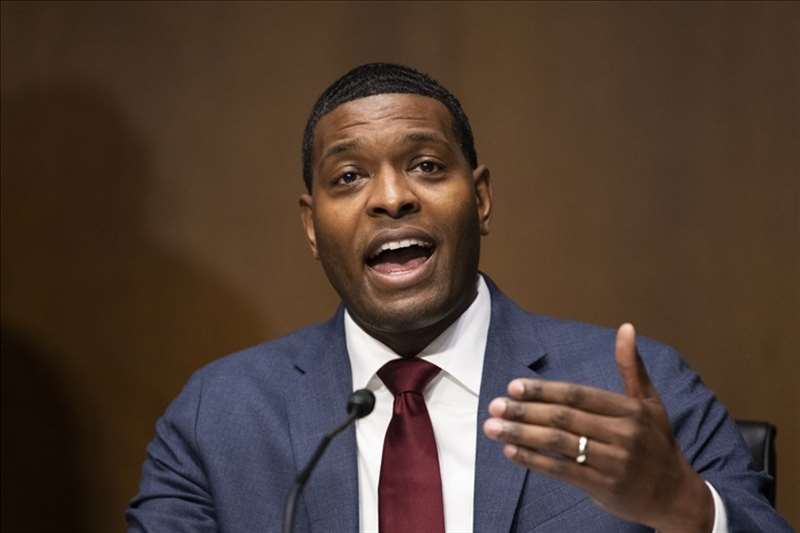 Both the Science Advisory Board and the Clean Air Scientific Advisory Committee had come under scrutiny during the Trump administration over whether they were unduly influenced by outside experts with close ties to polluting industries. The EPA said Wednesday it would be seeking “a balanced group of experts” for the reconstituted panels.

“Resetting these two scientific advisory committees will ensure the agency receives the best possible scientific insight to support our work to protect human health and the environment,” Regan said in a statement. “Today we return to a time-tested, fair, and transparent process for soliciting membership to these critically important advisory bodies.”

All the current members will be “released” and the EPA will then “reconstitute, restore and create new committees to better address EPA priorities,” the agency said.

“EPA is grateful for the dedicated service of its current members and encourages all who are interested to reapply for consideration,” the agency said in a statement.

Of particular concern to the Biden administration was a move by Trump’s EPA in 2017 to bar anyone who received agency funding for their research from also serving on the panels, a move the Trump administration said could create conflicts of interest. But under President Joe Biden, the EPA said the prohibition had the effect of “significantly restricting member eligibility” and keeping qualified scientists off the panels.

Some of Trump’s picks for the panels had also prompted concerns about their suitability given their past skepticism about environmental regulation and climate change. In 2019, for example, the Trump administration tapped John Christy, a climate scientist at the University of Alabama in Huntsville, for the Science Advisory Board. Christy has long been a vocal critic of EPA regulations and has questioned the need to rein in greenhouse gas emissions while downplaying the threat it poses to the planet’s future.

The move to clean house on the two panels, composed of outside experts who advise the EPA on major decisions and regulations, marked the latest attempt by the Biden administration to reverse what Biden officials have described as rampant political interference in key decisions under Trump and distortion of good data and evidence.