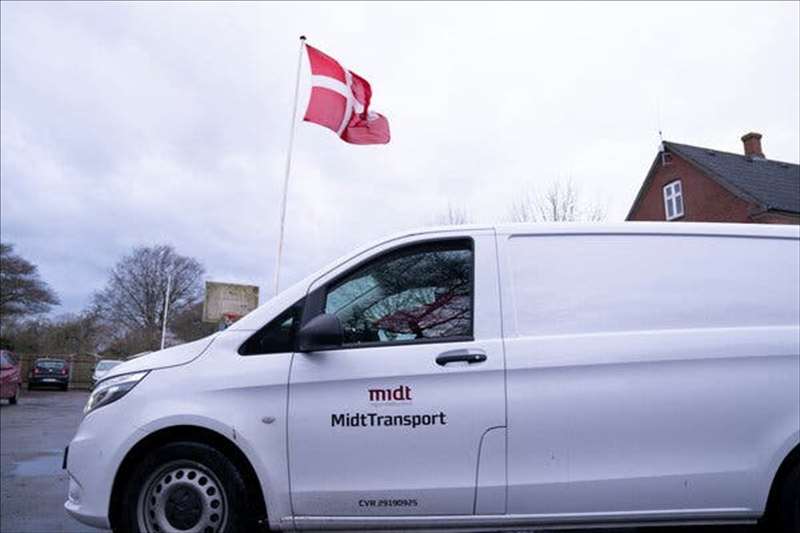 Millions of people have received the vaccine without safety problems, and there is no evidence of any causal link between the vaccine and blood clots.

Health authorities in three European countries on Thursday suspended use of AstraZeneca’s vaccine because of concerns that it might increase the risk of blood clots, but emphasized that they were taking action as a precaution and that there is no evidence of any causal link.

Denmark acted after a 60-year-old woman who received a shot died after developing a blood clot. Several other European countries had recently stopped using doses from the same batch of the vaccine after some reports of severe blood clots, and European drug regulators are investigating.

In the flurry of suspensions on Thursday, Norway and Iceland followed Denmark’s lead. Italy and Romania also paused shots, but only from a different batch of the vaccine than the one that had raised concerns elsewhere.

Public health experts expect medical conditions to turn up by chance in some people after they get any vaccine, just by chance. In the vast majority of cases such illnesses have nothing to do with the shots. Most other countries where the vaccine has been given to many millions of people have not reported similar red flags.

The safety scare is a setback for AstraZeneca’s vaccine, which has already struggled with a perception that it is a less desirable shot because it had a lower overall efficacy rate in clinical trials than some others. There is, however, extensive data showing that the vaccine is safe and effective, and especially good at preventing severe illness and death. And in many places across the world, it is the only shot available.

Gonzalo Viña, a spokesman for AstraZeneca, said the company’s data have not turned up such safety issues. “An analysis of our safety data of more than 10 million records has shown no evidence of an increased risk of pulmonary embolism or deep vein thrombosis in any defined age group, gender, batch or in any particular country,” he said.

Blood clots, particularly if they are large, can damage tissue or organs like the lungs, heart or brain. Severe cases can be fatal, but people with small clots can often be treated outside of a hospital with prescription drugs.

Daniel Salmon, director of the Institute for Vaccine Safety at Johns Hopkins University, said that authorities noticing the cases and investigating them is a sign of the system working as it should. “I wouldn’t jump to any conclusions that because you saw some blood clots after vaccination that they’re causal,” he said. “It warrants looking at it more carefully.”

Dr. Salmon said he is worried that an unsubstantiated safety scare will cause public panic and deter people from taking a vaccine that is badly needed to end the pandemic.

“There is a possibility for a real problem. There’s a much higher probability that some coincidental event will scare people — and derail the program,” Dr. Salmon said.

Austria over the weekend suspended use of that same batch after severe blood clots turned up in several people who received those doses. One person died 10 days after vaccination. Another is now recovering after being hospitalized.

Italy’s suspension of a different batch was tied to a man in Sicily who died after receiving his shot. It’s unclear whether a blood clot was involved.

More than 142,000 people in Denmark, which has a population of about six million, have been injected with the vaccine produced by AstraZeneca.

Denmark had already scaled back the target for finishing its immunization campaign in part because of delays in deliveries. The safety pause will delay it further.

AstraZeneca’s vaccine came under scrutiny over potential safety issues last year while it was being tested in clinical trials. Two vaccinated volunteers in Britain developed neurological symptoms consistent with transverse myelitis, an inflammatory syndrome that affects the spinal cord and is often caused by viral infections.

Those concerns temporarily shut down global trials of the vaccine, but investigations ultimately found no evidence linking the symptoms to the vaccine. One of the participants who fell ill was later found to have an undiagnosed case of multiple sclerosis.

More than 70 countries have since authorized the vaccine, with the notable exception of the United States, where regulators are waiting on data from a large clinical trial there expected in the next few weeks. A decision from the Food and Drug Administration on whether to authorize AstraZeneca’s vaccine is likely more than a month away.

The most extensive real-world data on the vaccine’s safety comes from Britain, which had administered 9.7 million doses through last month. The British drug regulator, the Medicines and Healthcare Products Regulatory Agency, said, “The number and nature of suspected adverse reactions reported so far are not unusual in comparison to other types of routinely used vaccines.”