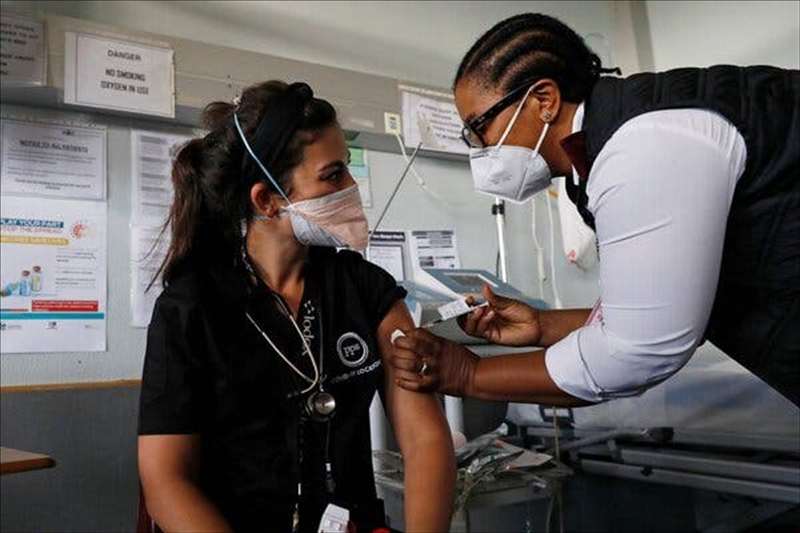 With this last hurdle cleared, formal authorization of the one-dose vaccine is expected on Saturday and distribution within days.

It will be the third shot made available to the United States in the year since the first surge of coronavirus cases began washing over the country, and it will be the first vaccine to require just one dose instead of two.

Johnson & Johnson’s formulation worked well in clinical trials, particularly against severe disease and hospitalizations, even though it did not match the sky-high efficacy rates of the first two vaccines made by Pfizer-BioNTech and Moderna.

“We’re dealing with a pandemic right now,” said Dr. Jay Portnoy, an allergist at Children’s Mercy Hospital in Kansas City, M.O. and a member of the board. “It’s great that we have this vaccine.”

During Johnson & Johnson’s presentation to the panel, Dr. Gregory Poland, a virologist at the Mayo Clinic and a paid external consultant for the company, noted the vaccine’s efficacy, ease of use and low rate of side effects. It “nearly checks all the boxes,” he said. “To me, it is clear that the known benefits vastly outweigh the known risks.”

Those are strong numbers, but lower than the roughly 95 percent efficacy rates of Pfizer-BioNTech and Moderna’s vaccines against mild, moderate and severe cases of Covid.

Although the vaccine works with one shot, studies are underway to determine if a second dose would increase its protective effects.

The results of Johnson & Johnson’s two-dose, late-stage clinical trial are not expected until July at the earliest. If those results turn out to be better than a single dose, Dr. Offit asked, “Does this then become a two-dose vaccine?”

Dr. Johan Van Hoof, the global head of vaccine research and development at Janssen Pharmaceuticals, the drug development arm of Johnson & Johnson, said that the company decided to pursue the one-shot strategy after its studies on monkeys last spring showed that a single dose was enough to provide strong protection against the disease.

“It’s clear that in a situation of an outbreak, in a raging epidemic, the big challenge is to get the epidemic under control,” he said. “The regimen is extremely well positioned to be used in outbreak situations.”

But Dr. Van Hoof also noted that it will be important to track volunteers who received a single dose to see if their immunity changes in the months to come. It might be necessary to deliver a booster shot for long-term protection. “The big question mark still is, how long does protection last?” he said.