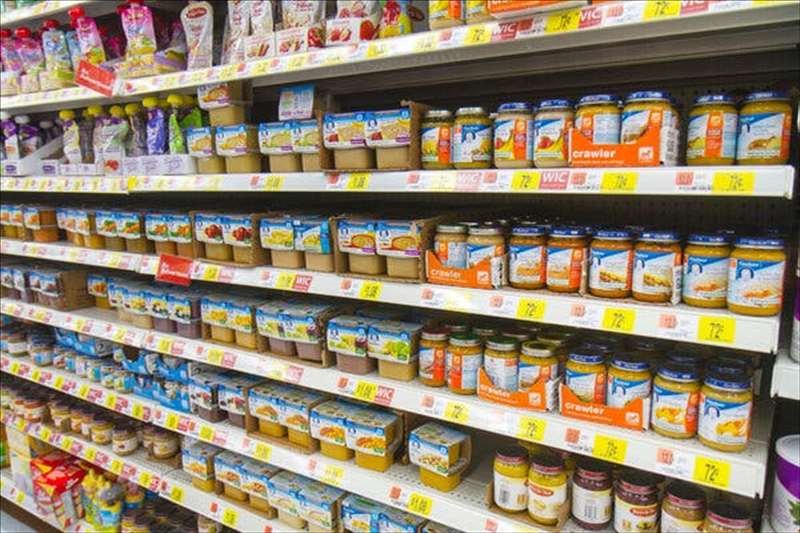 The agency estimated that the guidelines could reduce young children’s dietary exposure to lead by about 25 percent.

The Food and Drug Administration on Tuesday proposed maximum limits for the amount of lead in baby foods like mashed fruits and vegetables and dry cereals after years of studies revealed that many processed products contained levels known to pose a risk of neurological and developmental to young children.

“This is really important progress for babies,” said Scott Faber, vice president of public affairs for the Environmental Working Group, a nonprofit organization that had urged the agency to take action to remove metals from foods. “We were grateful that F.D.A. has and the Biden administration has made reducing toxic metals in baby food a priority.”

The new limits, aimed at foods for children under 2, do not address grain-based snacks that have also been found to contain high levels of heavy metals. And they do not limit other metals, like cadmium, that the agency and many consumer groups have detected in infant foods in previous years.

Jane Houlihan, research director for Healthy Babies Bright Futures, a nonprofit, called the guidelines disappointing. “It doesn’t go far enough to protect babies from neurodevelopmental damage from lead exposures,” she said. “Lead is in almost every baby food we’ve tested, and the action levels that F.D.A. has set will influence almost none of that food.”

She said the limits would address some of the highest levels they had found but more broadly appeared to “codify the status quo.”

The F.D.A. set limits earlier for inorganic arsenic in rice cereal for infants and proposed maximum levels for lead in juice in April.

Mr. Faber, of the Environmental Working Group, said the new guideline would prompt food companies to rapidly encourage suppliers to alter their farming practices to reduce the lead levels in food.

“I think that past history has shown that farmers and food companies are very quickly able to change how they grow and process these ingredients to meet tougher standards,” he said.