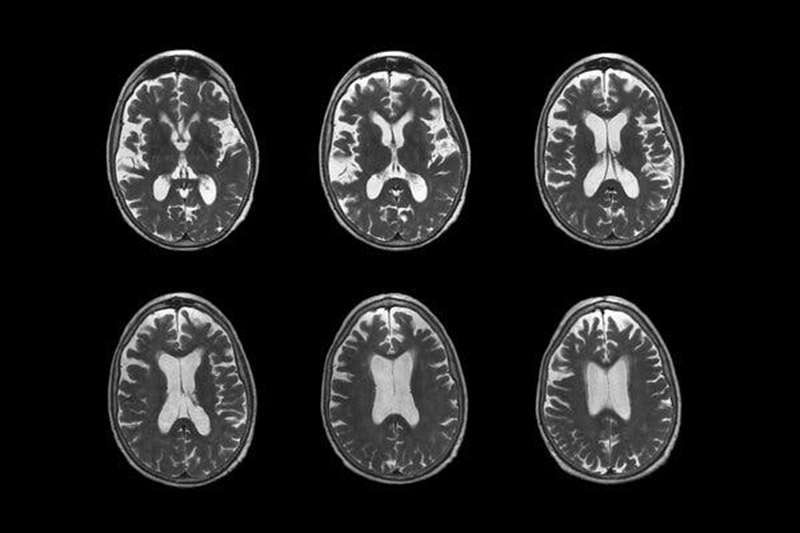 The drug, Leqembi, may modestly slow cognitive decline in early stages of the disease but carries some safety risks. Still, data suggests it is more promising than the small number of other available treatments.

Eisai, a Japanese pharmaceutical company, led the development and testing of the drug. It is partnering with the American company Biogen, maker of the controversial Alzheimer’s drug Aduhelm, for its commercialization and marketing, and the companies will split the profits equally.

Eisai said the list price for Leqembi (pronounced le-KEM-bee) would be $26,500 per year. The price is slightly lower than Aduhelm’s, but higher than that recommended by some analysts.

“Given the large number of patients with Alzheimer’s disease, it is particularly important that new therapies be priced in line with their value to patients,” Dr. Rind said Friday.

An F.D.A. official involved in the review of Leqembi said that “there were many important lessons learned” since the approval of Aduhelm.

The Leqembi label says the drug should be used only for patients in early and mild stages of Alzheimer’s disease, matching the status of patients in the clinical trials of the drug. It instructs doctors not to treat patients without doing tests to confirm that they have one of the hallmarks of Alzheimer’s: a buildup of the protein amyloid, which Leqembi (like Aduhelm) attacks.

“In the case of Leqembi, more detail and clarity on the most appropriate patient population for use of the drug, and greater explanation around safety” for brain swelling, brain bleeding and use of blood thinners with the drug are “now included in the label,” said the official, who spoke on condition of anonymity to describe agency deliberations.

The official said the F.D.A. also requested more data on subgroups of patients characterized by age, gender, health status and other factors, and that it worked with the companies to include more diversity in the clinical trials. Participants in the Aduhelm clinical trials were overwhelmingly white, but in the Leqembi trials about 25 percent of United States participants were Black or Hispanic.

Ivan Cheung, the chairman and chief executive of Eisai’s United States operations, said in an interview that in discussing who should be eligible for the treatment, “we have worked very hard with the F.D.A. to narrow the population down to a very specific one, the same as the clinical trials.”

About 1.5 million of the six million people with Alzheimer’s in the United States are estimated to be in the beginning phases of the disease, with diagnoses of either mild cognitive impairment or early-stage Alzheimer’s. How many will be treated with Leqembi will depend significantly on whether Medicare covers the drug.

If the agency determines that Leqembi has clearer evidence of helping patients, Medicare could cover it for all eligible patients and only impose a requirement that the patients’ experience be tracked.

Like Aduhelm’s label, Leqembi’s includes warnings about brain swelling and brain bleeding and notes that patients with a gene mutation that increases the risk of developing Alzheimer’s have a greater risk of brain swelling with the treatment.

Leqembi’s label also includes cautionary language about taking blood thinners while on the treatment, which has been raised as a concern with anti-amyloid drugs but was not addressed on Aduhelm’s label. “Additional caution should be exercised” when considering whether to give blood thinners to a Leqembi patient, the label says.

Concerns about safety have been stoked by news reports of the deaths of three patients who experienced brain swelling and brain bleeding, two of whom were being treated with blood thinners. Those patients participated in a large Phase 3 trial of the drug, during which they were not told whether they received it or a placebo. But their deaths occurred after that phase of the trial, when they were knowingly being treated with lecanemab in what’s known as an open-label extension study.

Leqembi — the brand name, Mr. Cheung said, is based on “qembi” in Japanese, which “roughly translates into beautiful, healthy, elegant” — was greenlighted on Friday under a designation called “accelerated approval.” The F.D.A. can give accelerated approval to drugs with uncertain benefit if they are for serious diseases with few treatments and attack a biological element of the disease — in this case, the amyloid protein.

Accelerated approval was controversial for Aduhelm because the data involved was contradictory — one clinical trial had failed and another nearly identical trial showed only slight benefit — and because many Alzheimer’s experts said years of data had not shown that reducing amyloid slowed cognitive decline.

Leqembi’s accelerated approval was based on Phase 2 trial data, but in recent months data from a large Phase 3 trial has supported the earlier results and provided more information. The main positive outcome of that trial was that patients receiving Leqembi declined more slowly over 18 months — by less than half a point, 0.45, on an 18-point cognitive scale that assesses functions like memory and problem-solving — than patients receiving a placebo. (Patients on Leqembi declined by 1.21 points, while patients on placebo declined by 1.66 points.) That amounts to a 27 percent slower decline.

The Leqembi patients also declined more slowly on three secondary measures of cognition and daily function, and data on biological markers was generally stronger for Leqembi than for a placebo.

“From the perspective of a scientist, it is exciting that an experimental treatment targeting brain amyloid in Alzheimer’s disease appears to slow cognitive decline,” Dr. Madhav Thambisetty, a neurologist and a senior investigator at the National Institute on Aging, said about the Phase 3 trial results.

But Dr. Thambisetty added: “From the perspective of a physician caring for Alzheimer’s patients, the difference between lecanemab and placebo is well below what is considered to be a clinically meaningful treatment effect.”

Accelerated approval requires companies to conduct another clinical trial of a drug before full approval can be considered. Mr. Cheung said that, using the Phase 3 trial results, Eisai intends to quickly apply for full approval.

It is unclear whether Medicare will cover Leqembi while it has accelerated approval. Its decision limiting coverage of Aduhelm technically applies to Leqembi and other medications in the same class of drugs — monoclonal antibodies that attack amyloid — but the Medicare agency also said that it would be “nimble” and evaluate each new medication.

In the interview, citing the Medicare uncertainty, Mr. Cheung sought to lower expectations about how many patients might be prescribed Leqembi and how quickly they might start using it. He said that, even if Medicare ends up covering the drug, in three years “we estimate the number of individuals potentially on Leqembi is probably about 100,000 people.”

Dr. Michael Irizarry, senior vice president of clinical research for Eisai, said that, “since C.A.A. is ubiquitous” in Alzheimer’s, it made sense to allow patients to use Leqembi with appropriate monitoring because it was the anti-amyloid monoclonal antibody with the lowest rate of brain swelling and bleeding so far.