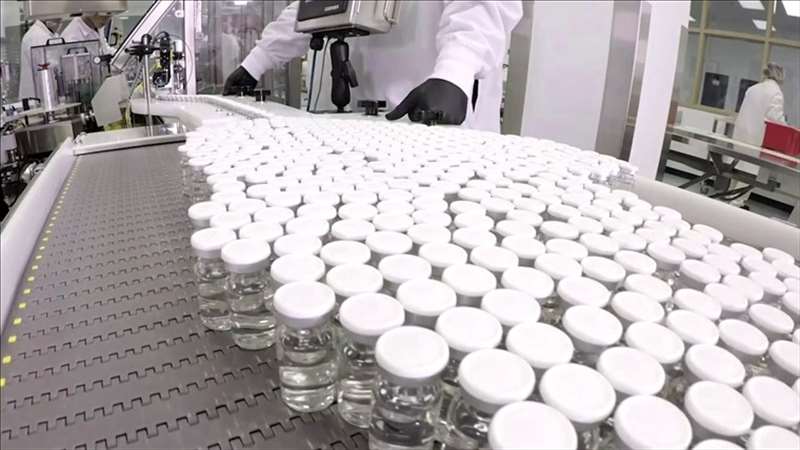 Interim analysis of the trial showed the vaccine made by AstraZeneca and Oxford University was safe and 100 percent effective in stopping severe and fatal cases of Covid-19, AstraZeneca said. After months of questions about the shot’s safety and efficacy, these results were seen as a boost and the first step toward it being approved in the U.S., perhaps as early as April.

But later Monday, the NIAID said it was notified by the Data and Safety Monitoring Board (DSMB), a panel of independent experts that reviews safety and efficacy data for vaccines in the United States, about a “concern” relating to the data included in AstraZeneca’s trial.

“We urge the company to work with the DSMB to review the efficacy data and ensure the most accurate, up-to-date efficacy data be made public as quickly as possible,” the NIAID said.

In response, AstraZeneca said in a statement that the Phase 3 trial results released Monday were based on data with a cut-off point of Feb. 17. It said it would “immediately engage” with the DSMB and share the most up-to-date efficacy data within 48 hours.

The NIAID did not provide any more information on how the outdated and incomplete data might affect the trial results for this vaccine, which has been taken by tens of millions of people around the world and approved or given emergency approval in more than 70 countries. The agency did not suggest this shot is anything other than safe and effective against Covid-19.

Dr. Anthony Fauci, director of the NIAID and President Joe Biden’s chief medical adviser, said on ABC’s “Good Morning America” on Tuesday that it was “really what you call an unforced error because the fact is this is very likely a very good vaccine.”

He added that “this kind of thing does … nothing but really cast some doubt about the vaccines and maybe contribute to the hesitancy.”

Like other experts, he noted that it was rare and perhaps even unprecedented to see such an open disagreement between a drugmaker and the country hosting and funding the clinical trial.

Though the U.S. is now using vaccines made by Pfizer, Moderna and Johnson & Johnson, the results released Monday had provided a wider reassurance about the AstraZeneca shot.

But instead these concerns will come as yet another setback for this vaccine, which despite positive results in clinical trials and real-world studies has run into some negative public relations issues.

European countries had said there was not enough data to approve the vaccine for people over 65, before reversing that call, too, after studies suggested it was in fact very effective.