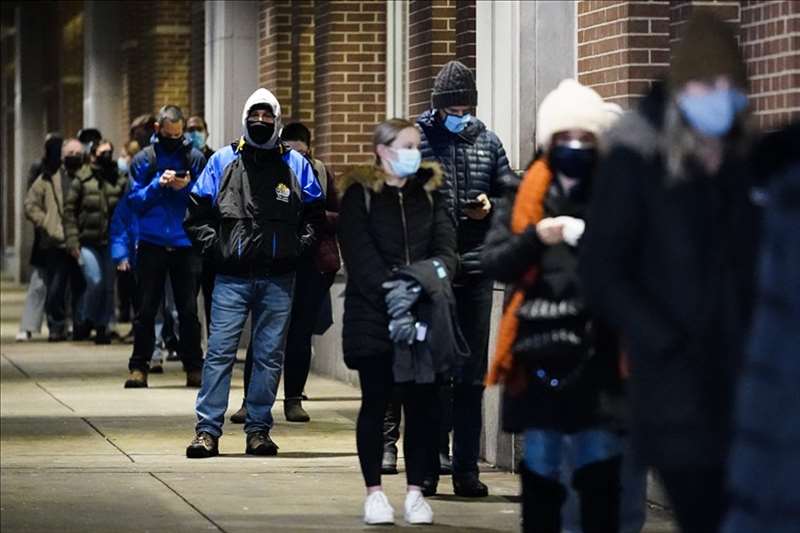 The new federally run centers in Florida will be in Miami, Orlando, Tampa and Jacksonville and the goal is 12,000 vaccinations a day across the four sites. In Pennsylvania, the federal government will open a site in Philadelphia’s convention center designed to deliver 6,000 doses a day. The locations should open in the next two weeks.

The new sites are part of a broader effort that the Biden administration says will speed up distribution and target underserved groups and those hit hardest by the pandemic, like Blacks and Latinos. The sites were chosen based on their ability to reach hard-hit populations that have less access to medical care, said Andy Slavitt, the White House senior adviser on the pandemic response.

In the past week, severe weather and power outages shut down 2,000 vaccination centers, Slavitt said. But as conditions improve, he said he believes in the next week the federal government can make up for the drop in vaccinations, he said.

“Whatever reduction we see in the seven-day average this week, if we all work together, from the factory all the way to the vaccinator, we will make up for it in the coming week,” Slavitt said.

Two of the Florida sites will be on college campuses, one at a dog racing track and the fourth at a shopping mall.

Florida Gov. Ron DeSantis was criticized after the state held a “pop-up” vaccination clinic in a community that was developed by a political supporter and whose residents are primarily wealthy.

DeSantis said that the state’s “seniors first strategy” focuses on using retirement communities and that the selected site was an area where a small percentage of senior citizens had been vaccinated.