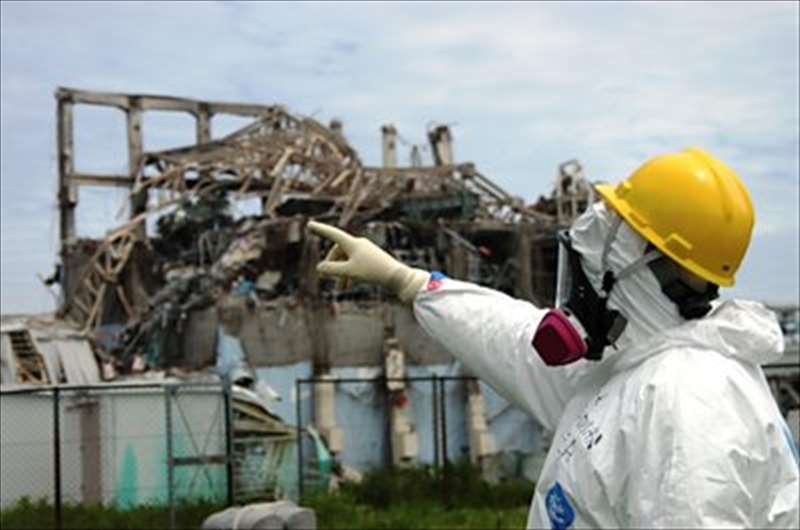 On 11 March 2011, Japan's most powerful earthquake on record triggered a tsunami, which then caused a meltdown at a nuclear power plant.

The disaster left 18,000 people dead, wiped entire towns off the map and forced more than 150,000 people from their homes as radiation leaked from the plant.

The government estimates the disaster could cost nearly $200bn, and the clean-up may take until 2051.