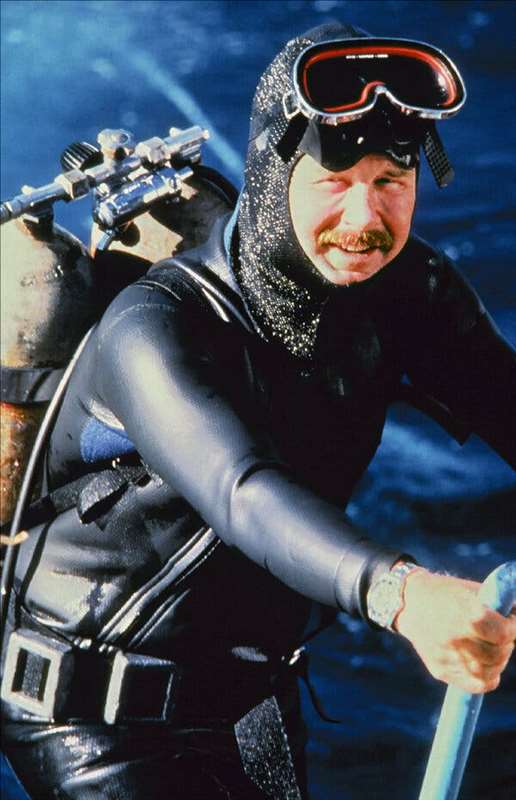 He was called the father of underwater archaeology, finding treasures in shipwrecks around the world that illuminated ancient history.

George F. Bass, who was often called the father of underwater archaeology, scouring shipwrecks for revelatory artifacts and developing new techniques for exploring the ocean, died on March 2 at a hospital in Bryan, Texas. He was 88.

Professor Bass was a graduate student in 1960 when he first donned a scuba tank and dived to the seabed of the Mediterranean. He went on to find bronze ingots more than 3,000 years old, wooden fragments that solved mysteries about shipbuilding from the time of the “Odyssey,” and much more — treasures that opened up a new field for archaeology, one that seemed to him as limitless as the Seven Seas.

The oldest submerged shipwreck he excavated lay near the southern Turkish peninsula known as Uluburun. The wreck, mostly likely the remains of a royal vessel, could be dated to within a few years of 1,300 B.C., the end of the Bronze Age and the era of the Trojan War and King Tut. It carried an opulent cargo — items like hippopotamus ivory, a golden scarab bearing Queen Nefertiti’s name (the only one ever found) and what is believed to be the oldest wooden writing tablet ever discovered.

Early on, archaeologists who sought to take advantage of the aqualung remained aboveground, relying on reports from hired divers, who lacked archaeological expertise. Professor Bass took a more hands-on approach. He became the first archaeologist to do his own diving while supervising other divers. And he organized on-site training in underwater excavation methods for fellow archaeologists and students.

With help from scientists he recruited for his teams, he engineered new methods for removing artifacts from the seabed and for spending long periods underwater. One crucial early insight was that objects that look like rocks may actually be the corroded remnants of metal goods. Professor Bass X-rayed what he found interesting. If a rocklike object contained an inner cavity where a metal artifact used to be, he would pour epoxy inside and cast a replacement.

“Under his direction, ancient shipwrecks were excavated underwater for the first time,” she said in a phone interview. “He did it by taking his archaeological training and putting on scuba gear and taking the excavation to a new dimension.”

George Fletcher Bass was born on Dec. 9, 1932, in Columbia, S.C. His father, Robert, was an English professor and popular historian, and his mother, Virginia (Wauchope) Bass, edited anthologies of poems. After his father took a teaching position at the Naval Academy, George grew up in Annapolis. He later joined the military himself, serving as a lieutenant in a communications unit based in postwar Korea.

Mr. Bass was less than fully prepared. He had time for only six weeks of a 10-week diving course at a Philadelphia Y.M.C.A. And before joining the expedition and diving 100 feet into the Mediterranean, he had tried on a tank just once and gone no deeper than 10 feet — in a pool. Yet that first trip became the foundation for the rest of his career.

Professor Bass and his wife — he had married Ann Singletary in 1960 — sold their house, car and furniture and, with their two sons, moved to Cyprus. Their stay was short-lived. When Turkey invaded in 1974 in a struggle with Greece over control over the island, the Basses fled in the middle of the night.

In addition to his son Gordon, he is survived by his wife; another son, Alan; and two grandchildren.