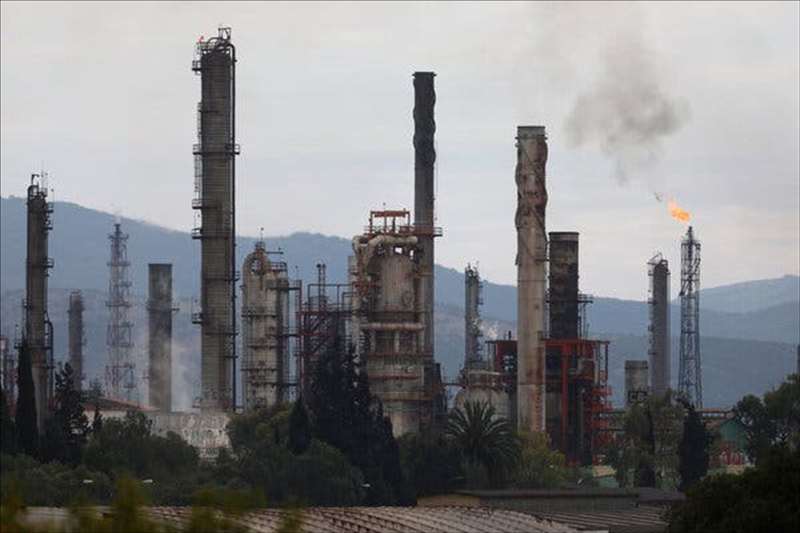 The global scientific consensus is clear: Emissions of planet-warming gases must be cut by nearly half by 2030 if the world is to have a good shot at averting the worst climate catastrophes.

The global political response has been underwhelming so far.

The head of the United Nations climate agency, Patricia Espinosa, said the figures compiled by her office showed that “current levels of climate ambition are very far from putting us on a pathway that will meet our Paris Agreement goals.”

The figures offer a reality check on the many promises coming from world capitals and company boardrooms that leaders are taking climate change seriously.

The tally was all the more damning because fewer than half of all countries submitted fresh targets to the United Nations. The Paris climate accord, designed to limit an increase in global temperatures, had urged them to do so by the end of 2020.

Still missing from the ledger is the United States, which has produced more greenhouse gas emissions than any other country in history. It rejoined the Paris Agreement last week, after the former president, Donald J. Trump, pulled out. It has yet to submit its 2030 targets and is under pressure from climate advocates to reduce emissions by at least 50 percent compared with 2005 levels.

The Biden administration has said it aspires to net-zero emissions by 2050 but has yet to detail how it will get there.

All eyes are on an international climate summit that the White House is set to host on April 22. The United States is expected to announce its 2030 climate targets by then, and China may well come forward with an announcement of its own, too.

The diplomacy culminates with the next round of United Nations climate talks, scheduled to be held in Glasgow in November.

In contrast, 36 countries — among them Britain, Chile, Kenya, Nepal and the 27 countries of the European Union — raised their climate targets.

The Paris Agreement is designed in such a way that the United Nations can neither dictate nor enforce any country’s climate targets, or what are called nationally determined contributions. Each country is expected to set its own, make regular reports to the world on its progress and set new targets every five years. Diplomatic peer pressure is meant to persuade each country to be more ambitious.

The end goal is to limit global temperature increase to within 1.5 degrees Celsius of 1990 levels. Any warming beyond that, scientists have said in exhaustive studies, would risk widening wildfires and droughts, growing food and water insecurity, and the inundation of coastal cities and small islands.

The Alliance of Small Island States, a group of countries that are among those most threatened by climate change, issued a searing response to the report on Friday.

“This report confirms the shocking lack of urgency, and genuine action,” Aubrey Webson, a diplomat from Antigua and Barbuda and the chairman of the alliance, said in a statement. “We are flirting dangerously with the 1.5 Celsius warming limit that the world agreed we need to stay within.”