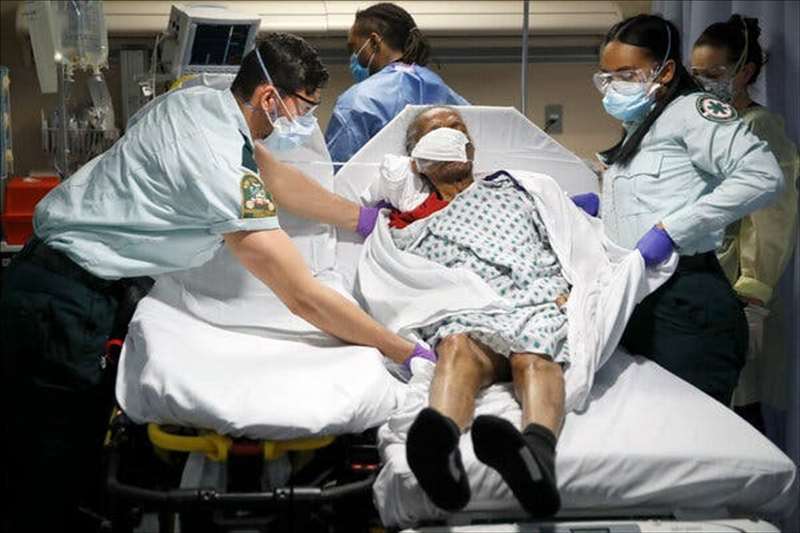 A new study highlights the persistent problems caused by an unstable work force, an underlying threat that may have led to staggering death tolls in the pandemic.

Extraordinarily high turnover among staffs at nursing homes likely contributed to the shocking number of deaths at the facilities during the pandemic, the authors of a new study suggested.

“It was really staggering,” said David Grabowski, a professor of health care policy at Harvard Medical School and one of the study’s authors. Researchers pointed to the findings to urge Medicare to publish the turnover rates at individual nursing home sites, as a way of putting a spotlight on substandard conditions and pressuring owners to make improvements.

The high turnover rate likely made it harder for nursing homes to put in place strong infection controls during the pandemic, and led to rampant spread of the coronavirus, said Ashvin Gandhi, the lead author and a health economist and assistant professor at the University of California Los Angeles Anderson School of Management.

“Workforce recruitment and retention is among the most pressing challenges confronting longterm care providers, and we have been calling for help for years,” Dr. David Gifford, the chief medical officer for the American Health Care Association and National Center for Assisted Living, a trade group, said in an emailed statement.

“It’s high past time that providers receive the proper resources to invest in our frontline caregivers in order to improve quality care,” he said.

Labor is one of the main expenses in the operation of a nursing home, Dr. Gandhi said. “It’s not a very high margin industry, in general,” he said. “Any facility trying to maximize profits is going to be thinking carefully about its staffing costs.”

Registered nurses, who are the most skilled workers, had the highest rates of turnover, and turnover varied widely across facilities. Among the states with the highest rates were Oklahoma, Montana and Kansas. Facilities that had low-star ratings on Medicare’s website comparing nursing homes had the highest median turnover, and nursing homes with high ratings had the lowest turnover. Turnover was also higher at for-profit institutions, owned by chains and those serving Medicaid beneficiaries, according to the study.

Melissa Unger, the executive director at S.E.I.U. 503, an Oregon division of the Service Employees International Union, said nurses struggle to work at facilities with too few staff members to adequately care for the residents.

“You don’t feel great about the job you’re doing,” Ms. Unger said, noting that many staff members are women and people of color. “You’re doing all of that for crappy benefits and low pay.”

Summer Trosko, a union member working at an Oregon nursing home, said she was used to colleagues leaving from burnout because of inadequate staffing and a lack of money. “They get tired and just can’t take it anymore and quit,” she said. Many are replaced by people who have just graduated from high school with little training, she said.

In addition to making the turnover rates available to the public, the authors point to a number of steps lawmakers could take to improve retention. Medicare could incorporate turnover into its star-rating system, and Medicare and Medicaid could reward nursing homes with higher rates if they had lower turnover. “If we’re going to change nursing homes, we have to start with the staff,” Dr. Grabowski said.

The researchers used newly available payroll-based data collected by the Centers for Medicare and Medicaid Services for registered nurses, licensed practical nurses and certified nursing assistants to calculate turnover rates in 2017 and 2018. They looked at the percentage of hours worked by a nursing employee in a given year and calculated higher rates if the person leaving had provided more care.