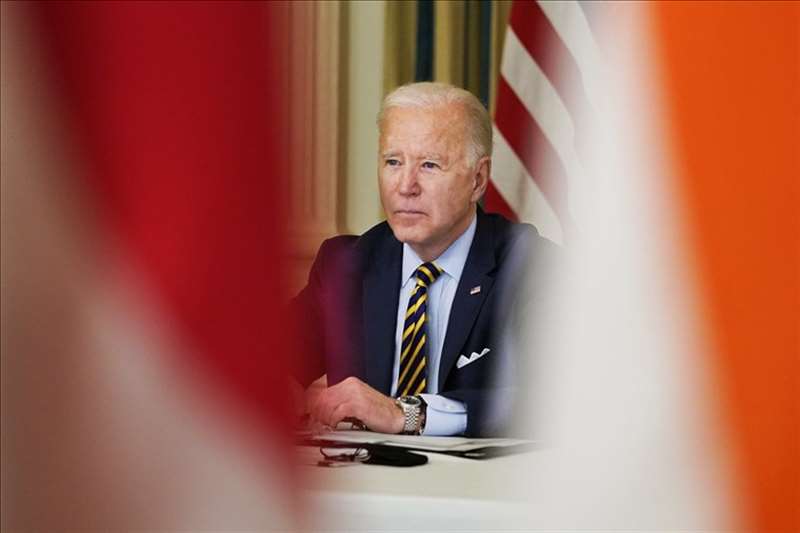 The third round of direct payments — which follows two previous sets of payments signed into law last year by former President Donald Trump — are the most substantial yet, although some of the people included in the last deals won’t be eligible this time.

“The checks are going to start arriving today,” Senate Majority Leader Chuck Schumer, D-N.Y., said on MSNBC’s “The Sunday Show.” “New Yorkers should start receiving the checks today, and many of them will get them this week. We promise that. Republicans blocked it. We said put us in power, we’ll get it done.”

Couples who file taxes jointly qualify for the full payment if they earn up to $150,000 and can receive partial payments if they make up to $160,000.

The White House this weekend promoted accounts from Twitter users who had had the payments recently land in their bank accounts.