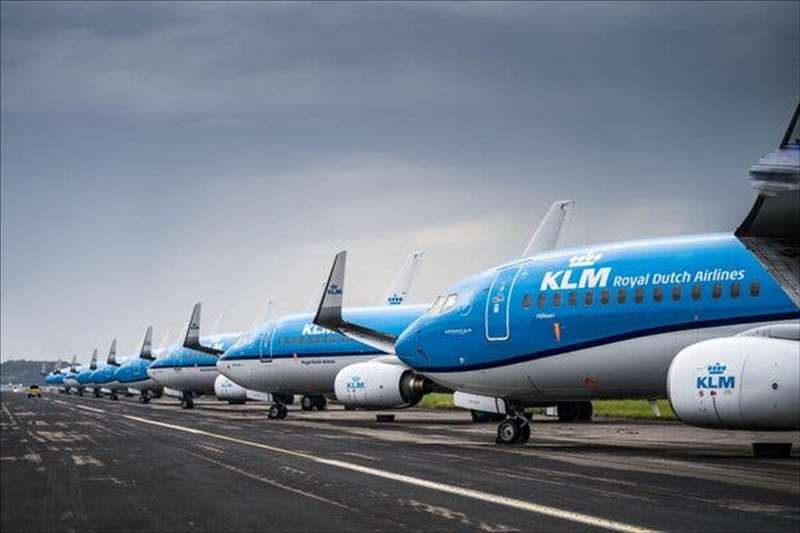 The dramatic effects of the coronavirus pandemic on the travel industry and beyond are made clear in six charts.

But numbers can help us comprehend the scale of certain losses — particularly in the travel industry, which in 2020 experienced a staggering collapse.

The following charts — which address changes in international arrivals, emissions, air travel, the cruise industry and car travel — offer a broad overview of the effects of the coronavirus pandemic within the travel industry and beyond.

Macau, a top gambling destination, is highly dependent on travelers, as measured by the share

of its G.D.P. that is generated by tourism. Its international visitor numbers plummeted in 2020:

The following countries are also among the world’s most dependent on travel, in terms of both their

G.D.P. and their international tourism receipts as a percent of total exports:

Macau, a gambling destination, is dependent on travelers,

as measured by the share of its G.D.P. that is generated by

The following countries are also among the world’s most

dependent on travel, in terms of both their G.D.P. and their

international tourism receipts as a percent of total exports:

Similar developments played out in places such as Macau, Aruba and the Bahamas: shutdowns in February and March, followed by incremental increases later in the year.

And the effects could be long-lasting; in some areas, travel is not expected to return to pre-pandemic levels until 2024.

The pandemic upended commercial aviation. One way to visualize the effect of lockdowns on air travel is to consider the number of passengers screened on a daily basis at Transportation Security Administration checkpoints.

Traveler screenings plunged in March before hitting a low point on April 14, when 87,534 passengers were screened — a 96 percent decline as compared with the same date in 2019.

Numbers have risen relatively steadily since then, though today the screening figures still sit at less than half of what they were a year earlier.

Another way to visualize the drop-off in air travel last year is to consider the amount of carbon dioxide (CO2) emitted by aircraft around the world.

While precise passenger data for 2020 is not yet available, the publicly disclosed revenues — which include ticket sales and onboard purchases — from three of the largest cruise lines offer a dramatic narrative: strong revenues in the early months of 2020, followed by a steep decline.

The outlook remains bleak for the early months of 2021: For now, most cruise lines have canceled all sailings into May or June.

Driving trips at least 50 miles from home, with stays of two hours or more, based on a daily index from

Trips at least 50 miles from home, with stays of two hours

or more, based on a daily index from mobile location data.

Air travel, both international and domestic, was markedly curtailed by the pandemic. But how was car travel affected?

Another way to consider car travel in 2020 — and domestic travel in the U.S. more broadly — is to look at the visitation numbers for America’s national parks.

Over all, national park visitation decreased by 28 percent in 2020 — to 237 million visitors, down from 327.5 million in 2019, largely because of temporary park closures and pandemic-related capacity restrictions.

The caveat, though, is that several parks saw record numbers of visitors in the second half of the year, as a wave of travel-starved tourists began looking for safe and responsible forms of recreation.

Some national parks located near cities served as convenient recreational escapes throughout the pandemic. At Cuyahoga Valley National Park, 2020 numbers exceeded 2019 numbers from March through December. At Great Smoky Mountains National Park, numbers surged after a 46-day closure in the spring and partial closures through August; between June and December, the park saw one million additional visits compared to the same time period in 2019.